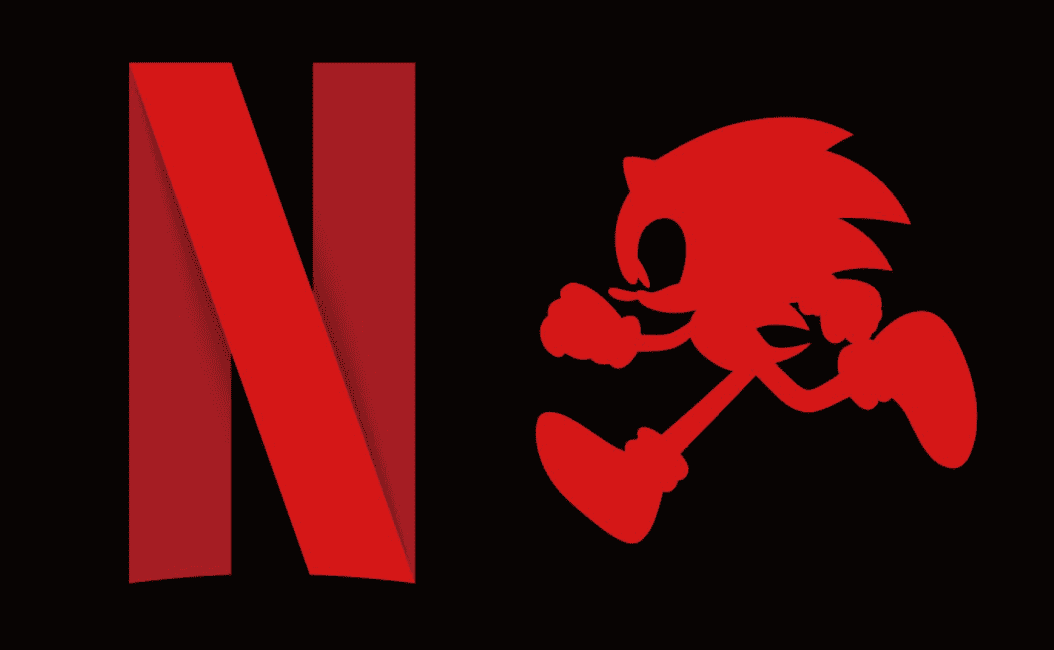 Today on Twitter Netflix’s “geek” brand, NX, announced a new Sonic the Hedgehog 3D animated series. However, shortly after the announcement the tweet was pulled by NX and is currently gone. You can see a screengrab of the tweet below.

NX is a verified account in association with Netflix. Meaning it’s unlikely it was fabricated. Instead, it’s more likely that this was just announced too early, and is planned to be announced either at the TGA’s tonight or perhaps at a Sonic the Hedgehog 30th anniversary celebration of some kind next year.

Assuming that the news is true, the Sonic Netflix series will be created by Wild Brain (Yo Gabba Gabba) and Man of Action (Ben 10) and it will be released in 2022.

As mentioned above, Sonic’s 30th anniversary is next year so we can likely expect even more Sonic-related news in the coming weeks and months.

Recently Sonic has been living more in the entertainment sphere with the recent release of the Sonic the Hedgehog movie earlier this year.

In video games, Sonic has been quiet with its last two releases coming in 2017: Sonic Mania (2D) and Sonic Forces (3D). Sonic Mania was well-received and saw an updated version released in 2018. Sonic Forces was not as beloved by critics or fans.