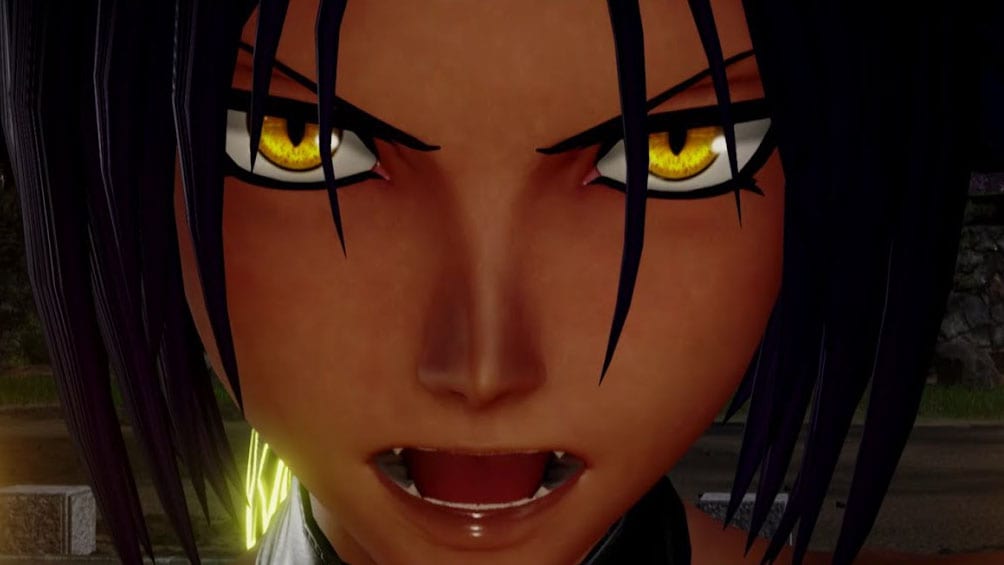 Today Bandai Namco revealed the trailer of the next DLC characten who will be launched for the fighting action game Jump Force.

It’s Yoruichi Shihouin from Bleach, and apparently she’s as electric as ever. She will be released in 2021.

You can check her out in action in the video below, alongside gameplay recorded by YouTube user GamersPrey.

The character pass that includes Yoruichi also comes with Shoto Todoroki from My Hero Academia, Hiei from yu Yu Hakusho, and Meruem from Hunter X Hunter. Another hero from JoJo’s Bizarre Adventure will come at a later date.