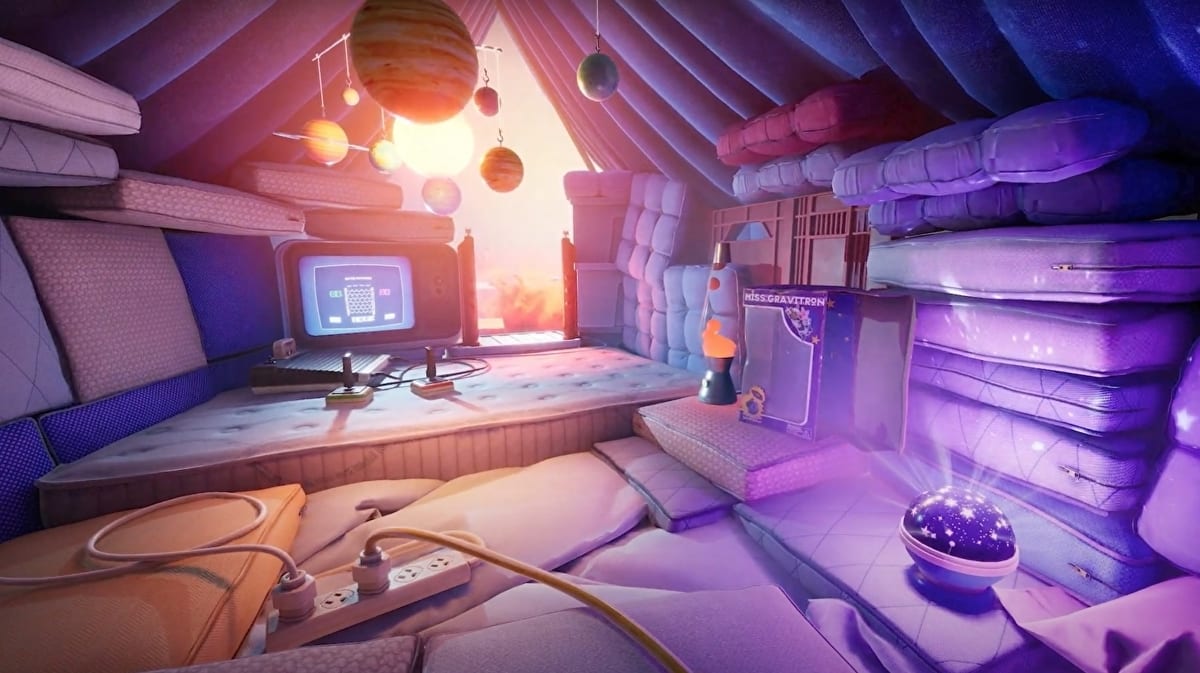 Originally unveiled at EA Play earlier this year, Hazelight Studios is producing yet another EA Originals game titled It Takes Two. Headed by Josef Fares, who has become a little notorious for his appearance at The Game Awards a few years back to show off his game A Way Out, this is another two-player co-op game that focuses on blending mechanics and story together.

Geoff Keighley has just announced via Twitter that Fares will be making an appearance at The Game Awards this Thursday evening, and he will indeed be showing off even more of It Takes Two with a world premiere gameplay video.

The game is a co-op platformer that tells the story of a girl whose parents are going through a divorce. To cope with her emotions, the creates two clay dolls, which will be the main playable characters of the game as you try to help the girl through her struggles.

There’s no set release date for the game just yet, but there will certainly be more news to come on Thursday.