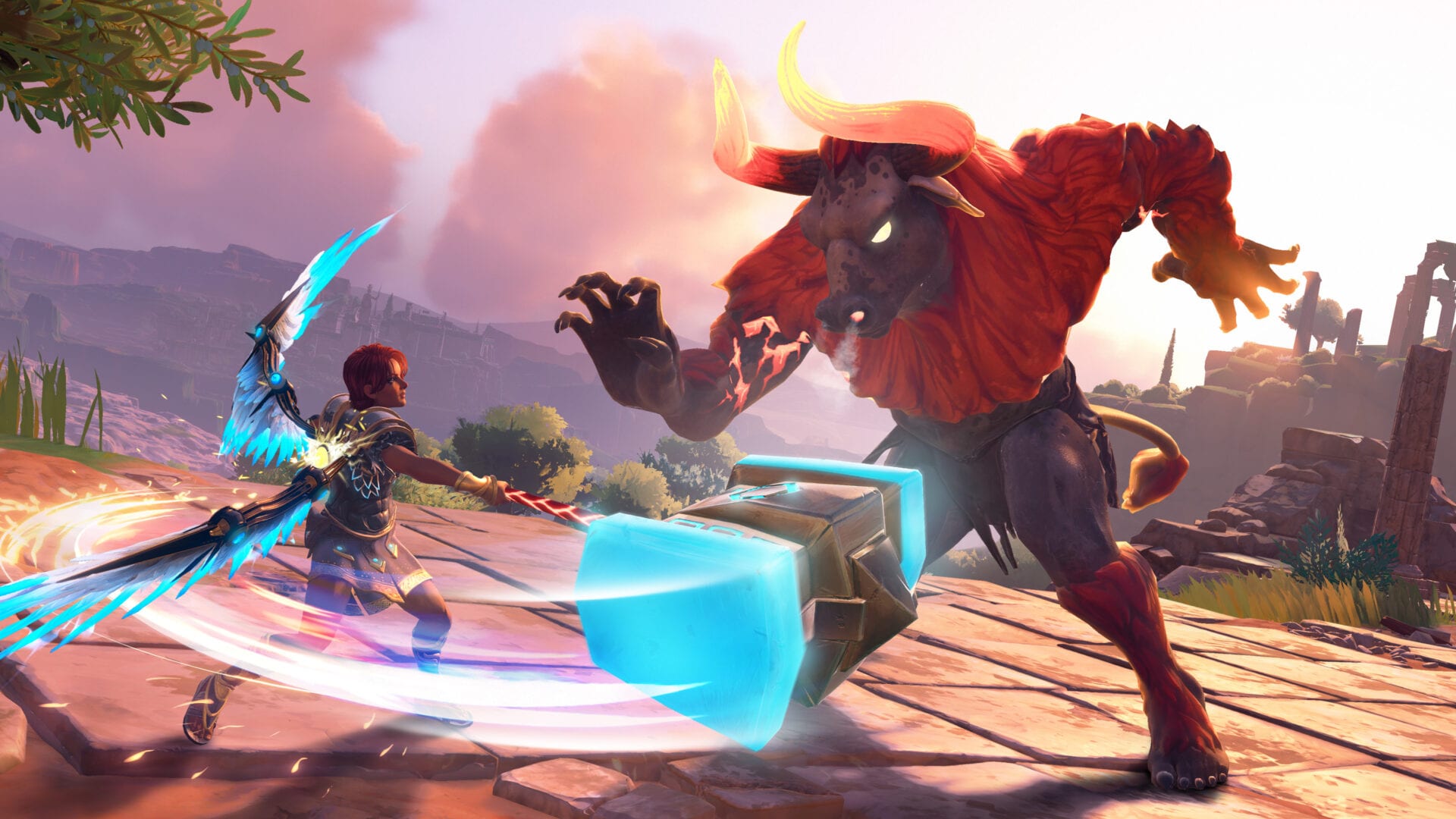 Immortals Fenyx Rising is the latest open-world action adventure game from Ubisoft, and is from the same team that worked on Assassin’s Creed Odyssey. This game is much more lighthearted and comedic in tone, however, and is a huge departure from the heavier and dour mood that the Assassin’s Creed series can have sometimes. There’s also a phoenix companion that you can recruit in this game. Here’s how to get all Phosphor skins in Immortals Fenyx Rising.

After you’ve recruited Phosphor the phoenix, you’ll be able to hunt legendary animals in the open-world to unlock more cosmetic skins for it. These skins also give Phosphor different abilities and perks, so it’s definitely worth trying to get them all to see which one would suit your play style best.

First off, to even unlock Phosphor, you need to complete the Bolt from the Blue side quest. After scouting from the Goddess of Love statue, you should see a lightning bolt in the distance, and the side quest will be marked on your map. We’ve included a screenshot of its location down below.

After that, you can start hunting for skins.

We’ve listed all of the ones we’ve found so far:

That’s all you need to know about how to get all Phosphor skins in Immortals Fenyx Rising. Be sure to check our guide wiki for more tips and information on the game.