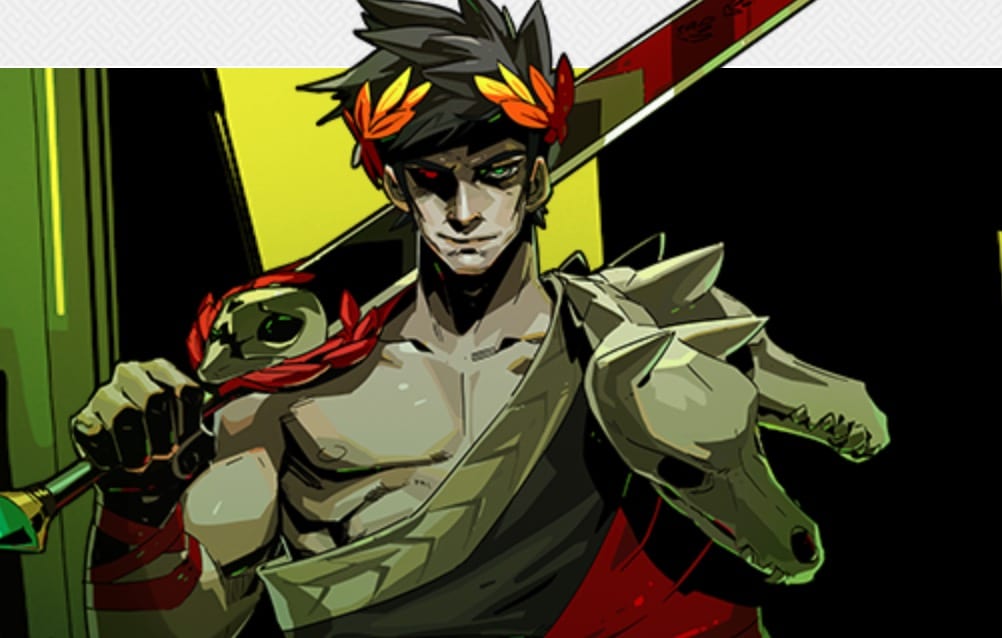 While 2020 may have been a turbulent year for many, the games industry still churned out plenty of great titles. So many great ones that we think some of them should definitely get a sequel. Let’s start with one that is a sequel of a remake… sort of.

2020 brought a wonderful surprise that not many Pokemon fans were expecting, a Mystery Dungeon game. Although not a new entry in the franchise, a remaster of the first games was definitely welcome.

Remasters for older franchises are usually accompanied by an announcement for a new entry and we certainly hope that’s the case here.

The remaster may not have been as great as it could be, but it definitely had some solid quality-of-life improvements, giving us a hint at what a future title could include as well.

With the Switch constantly breaking records and selling like crazy, mixed with the Pokemon 25th anniversary coming up, there is definitely a possibility and we hope that an announcement could be made next year.

Sucker Punch’s new IP, Ghost of Tsushima, was one of the most anticipated games of 2020 and it absolutely delivered. Not only that, but it became one of the best games on the PS4 and was a great swansong as we went forward into next-gen territory.

There could be lists upon lists about all the small details that make Ghost of Tsushima amazing, but overall it has an amazing story with fun and rewarding gameplay and combat.

The addition of a multiplayer mode after release gave the game even more life and brought many back after beating the story. We really hope this isn’t a one-hit-wonder and that we get a sequel to this fantastic game.

Fans of the Yakuza series were a bit worried when it was revealed the next game would be changing protagonists and becoming a turn-based RPG.

Luckily for everyone, the game is fantastic and the change in main character and fighting mechanics are amazing. Ichiban is the complete opposite of Kazuma Kiryu, the main character of the first six Yakuza games, and he’s incredibly loveable.

The iconic Yakuza craziness and charm is flaunted right as the game starts and it’s the perfect entry point for new fans. It’s impossible not to want more of Ichiban and the wacky turn-based combat he brought to the series in some kind of sequel.

When you’re an indie developer with games like Bastion, Transistor, and Pyre under your belt, then people will trust that your next game will be good. And wow, did Supergiant Games deliver with Hades.

With addictive rogue-like gameplay that has you traversing Greek mythology and an ever progressing story that reacts to your gameplay, it’s no wonder why this game was so well-received from both fans and critics alike.

It’s hard to imagine how Hades could be improved when the formula is already so dang good. It would honestly just be awesome to get more, in whatever form that takes.

When fans have been asking for a new game in the series for over a decade, you have massive shoes to fill when you finally announce something. Half-Life Alyx not only met expectations but far exceeded them.

While VR is still in its infancy in the grand scheme of things, Half-Life Alyx showed how creative and fun the medium can be for people who might not have experienced VR yet.

Whether it’s Half-Life 3 in VR or on next-gen consoles and PC, we just want more Half-Life in general. Given that development on new titles has had a very rocky history, who knows when we might get a new entry to this amazing series. We just want something.

While Minecraft Dungeons may have been a fair bit too simple in execution, there is a fantastic foundation that can be built upon for a sequel. It felt like the start of something great.

While overall dungeon layout and traversal were really fun, combat and gameplay just needed more depth. The game’s equipment/loud out system was way too random and lacked creating meaningful builds.

The game also lacked a few features at launch, like more content and being able to do cross-play with other consoles. If continued, we know this spin-off could really blossom into something even better.

While Nintendo holds a dominant spot in the 3D platforming space, Astro’s Playroom came to this fight absolutely swinging when it released on PS5. It’s such a great time that we’re dying to get more in the future.

It’s not just a solid 3D platformer, though, it’s a fun celebration of PlayStation history with tons of deep-cut references. References so deep that you’ll have to be an absolute expert to understand them all.

Sony is great at funding new IP’s and this is one we definitely hope has a bright future. Nintendo might have competition for that crown.