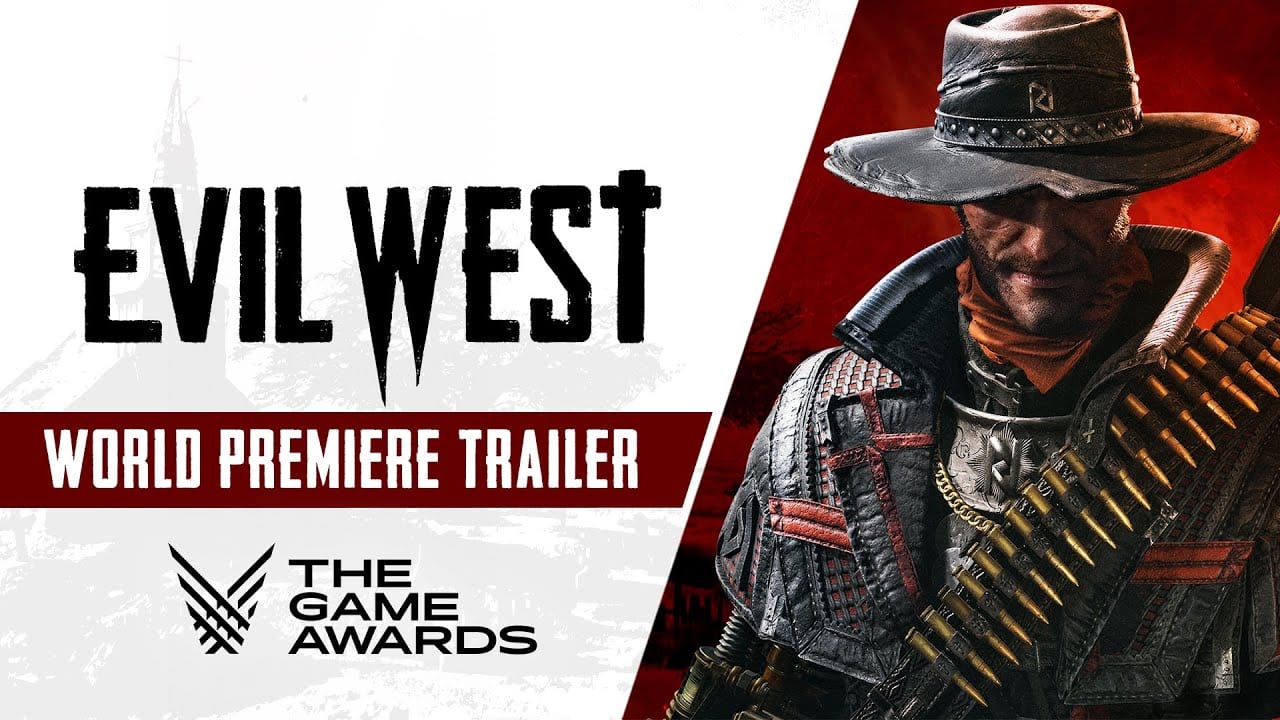 The game, created by Shadow Warrior developers Flying Wild Hog and published by Focus Home Interactive, seems to mix elements of theWild West genre with horrific creatures that belong in some kind of gothic horror game.

Personally, I’m getting some Van Helsing but with cowboys vibes from this one. Some YouTube commenters threw out the name Darkwatch, which seems on the nose as well as far as comparisons go. Take a look for yourself below.

The trailer isn’t too long, clocking in at just over a minute long and doesn’t appear to show any gameplay, but it’s entertaining nonetheless.

No other information about Evil West, such as a release date or platforms were provided.