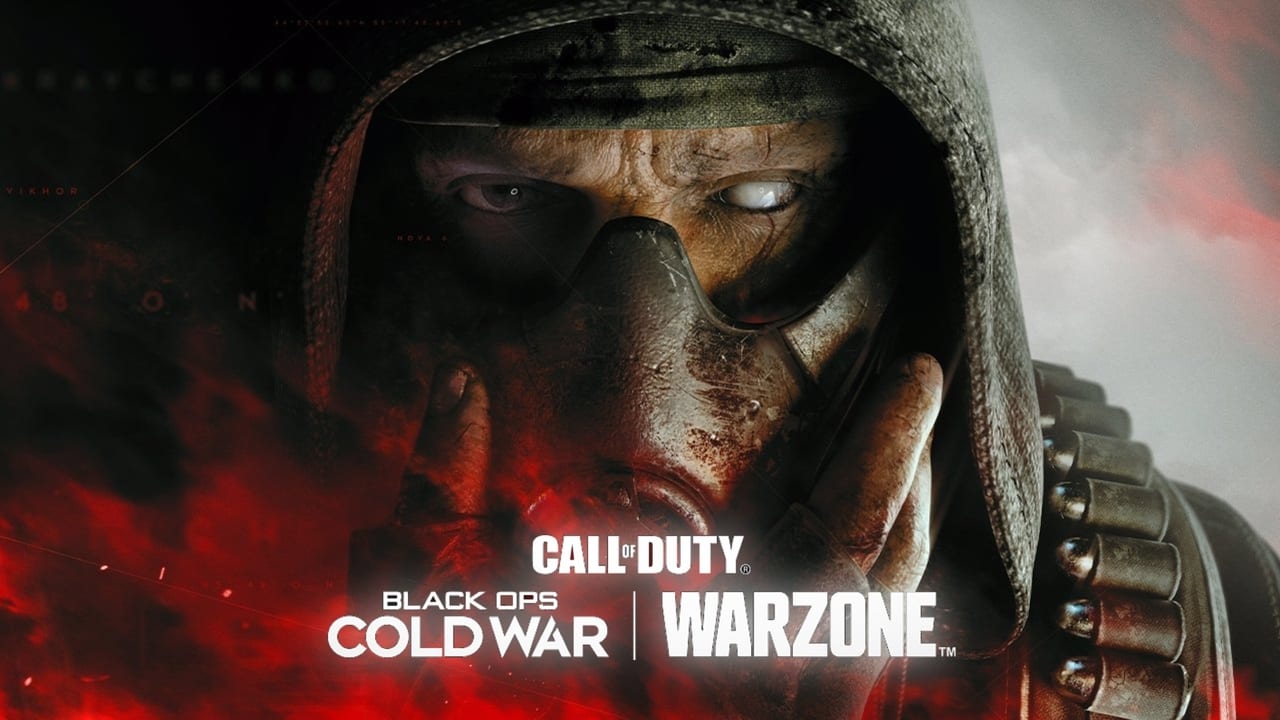 The Groza Assault Rifle is one of the brand-new weapons coming to Black Ops Cold War in Season 1, alongside the MAC-10 SMG. But how do you get your hands on the Groza in Black Ops Cold War? We’ll explain everything you need to know in this guide, so you can add it to your arsenal.

The Groza is a fully-automatic assault rifle with excellent handling speeds and improved damage. It also has a fast fire rate and fair damage range, basically making this a great all-rounder and one that can be tweaked and improved further by unlocking attachments by increasing its weapon level.

How to Unlock Groza in Black Ops Cold War

The Groza Assault Rifle is unlocked by reaching Tier 31 on Black Ops Cold War’s Season 1 Battle Pass. The good news is that you won’t have to buy the premium battle pass for 1,000 CP to get it. It’s available as part of the free Battle Pass, too.

That means all you’ll have to do is grind out various challenges and earn XP to level your way up to Tier 31. At this point, you’ll unlock the Groza so you can make your own class based around this formidable weapon.

If you’d like to cut down the amount of time it’ll take for you to unlock the Groza, you can pay 2,400 CP to unlock the premium battle pass and 20 additional Tiers. That means you’ll only need to grind out 11 extra Tiers until you can unlock the weapon.

For more tips and tricks on Black Ops Cold War Season 1. Head over to our guide wiki, or check out more of our coverage below