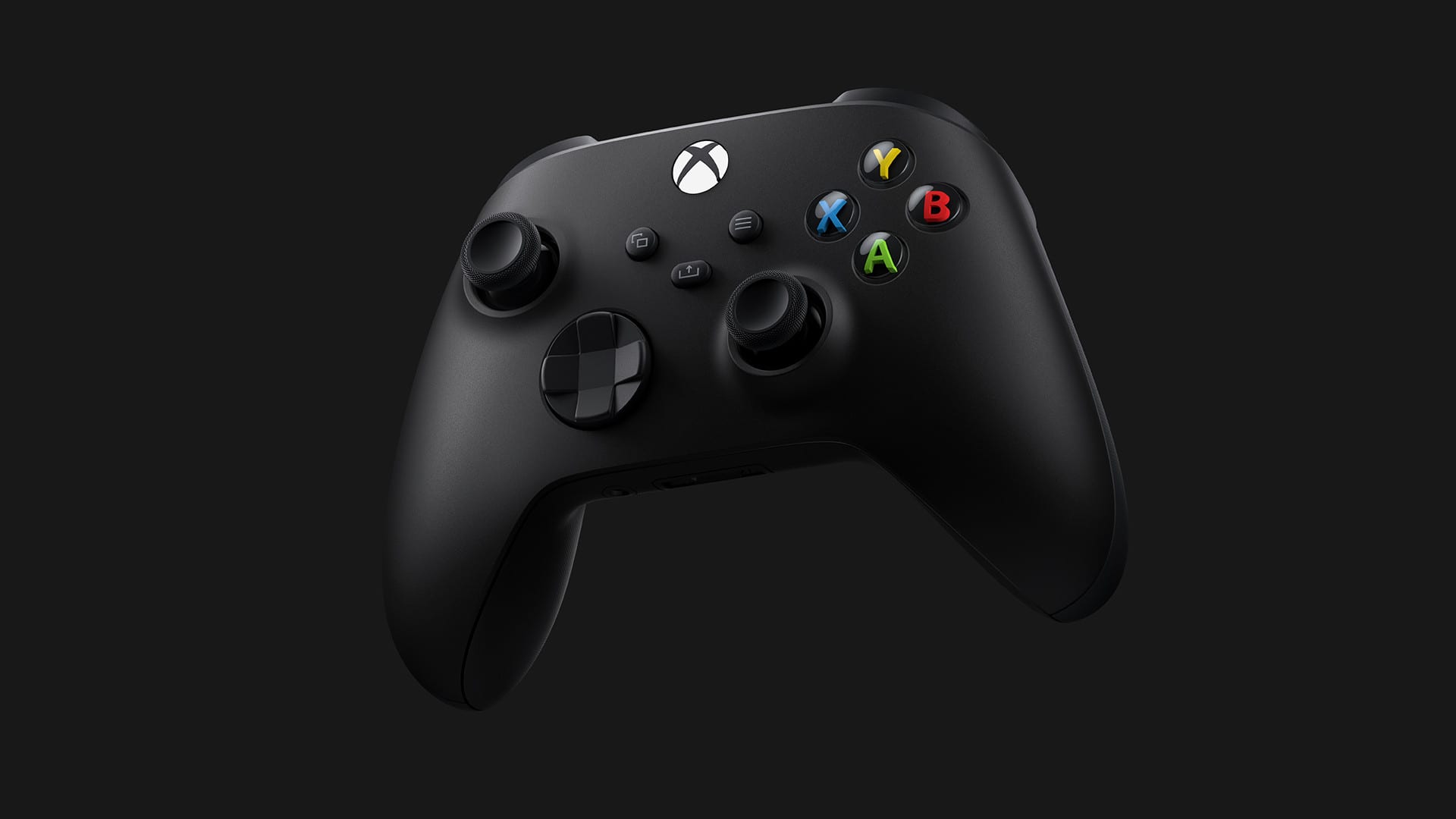 Next-gen is finally here. The Xbox Series X and PlayStation 5 are available worldwide… well, they would be if stock wasn’t flying off the shelves faster than Usain Bolt at a 100m start line. I was fortunate enough to get my hands on both next-gen consoles, and while my experiences have largely been positive, my biggest gripe comes from the Xbox Series X’s slightly revised controller.

Where Sony sought to introduce new and exciting innovations with its DualSense controller’s adaptive triggers and haptic feedback, Microsoft played it safe with the Xbox Series X’s redesigned controller.

In fact, they’ve played it so safe that — aside from the ‘Share’ button — it looks almost the exact same as the Xbox One controller we’ve spent the past seven years growing accustomed to.

That’s not necessarily a bad thing, as the Xbox One controller was and still is one of the best-performing and most comfortable you can get your hands on right now. Rather than going back to the drawing board, Microsoft opted to iterate on its existing controller. If it ain’t broke don’t fix it. It makes sense!

These iterations are minor, but largely welcome. The d-pad’s got a new dish-shape and feels far more responsive as a result. It also feels clicky, as do the new face and shoulder buttons.

In terms of connectivity, Microsoft’s introduced Bluetooth Low Energy technology alongside its new Xbox Wireless Radio to ensure it’ll work with iOS and Android phones while ensuring doing so won’t drain the battery at a rapid rate. There’s even Dynamic Latency Input which matches your button-presses to frames on-screen, minimizing any possible input lag.

All of this, combined with the aforementioned ‘Share’ button make the Series X controller a nice revision of a tried-and-tested gamepad. Alas, there’s one more, minor change that’s put me in a painful predicament.

The Xbox Series X controller is slightly smaller than the Xbox One controller, as well as the premium Xbox Elite controller that can be bought separately. And it’s far more noticeable than I ever thought it would be, and not in a good way.

I recall reading and skimming over the details of the controller’s smaller dimensions when they were first revealed. In this, Senior Designer at Xbox, Ryan Whitaker made the following comments:

“One key area we’re improving is fitting a wider range of hand sizes, especially smaller hands. By accommodating hands similar to those of an average 8-year-old, we found we could improve accessibility and comfort for hundreds of millions more people without negatively affecting the experience for those with larger hands.

We did that by rounding the bumpers, slightly reducing and rounding parts around the triggers, and carefully sculpting the grips.”

These revisions aren’t anything drastically new, as seen by the PlayStation consoles’ DualShock’s ever-changing size and shape over the generations. But what is different is the pain I’ve suddenly noticed while playing Rocket League, Assassin’s Creed Valhalla, and Forza Horizon 4.

After playing for an hour or so — sometimes longer, sometimes shorter — I begin to get a pain in the backs of my hands while using the new controller. It feels as if they’re being strained. Having spent countless hours with the PS5 and Miles Morales, Astro’s Playroom, and Sackboy over the past week with no issues with the heavier-feeling DualSense, I’ve eliminated the possibility of my hands simply needing some time to get accustomed to the new form factor.

“Well just use your old Xbox One controller you melt!” I hear you screaming at me from the comments. Well, yes, that’s one option, but in doing so I’m missing out on the many minor improvements that I’ve been appreciating from the Series X controller’s revisions.

As Twinfinite’s Guides Editor, the new Share button streamlines the needlessly fiddly screenshot/ video capture process of the Xbox One to one that makes capturing footage a breeze even when things are getting hectic on-screen. And while it’s hard to say for sure that this isn’t just some placebo effect from using something shiny and new, the Dynamic Latency Input and Bluetooth Low Energy do feel like they make a difference to responsiveness and battery longevity respectively in comparison to the Xbox One pad.

Thus I am left with the painful predicament of either taking advantage of Microsoft’s revisions at the cost of some discomfort in my hands, or using my faithful Xbox One controller and missing out on all those slight improvements.

I live in hope that Microsoft’s already toiling away on the Elite Controller Series 3, complete with Share button, Dynamic Latency Input and all of the other ‘Elite’ components wrapped up in a slightly larger and bulkier package.

For now, I keep playing with the Series X pad in the hope my hands finally adjust to the slightly smaller dimensions (and also because I’m an idiot and hate to admit defeat when it comes to little tech issues like this). I’m trying to consciously hold the controller with a less death-like grip, but that’s not what I want to be concentrating on as I’m trying to hack my way through swathes of Anglo Saxons in AC Valhalla!

How have you found the Xbox Series X controller? Do you find it more or less comfortable than the Xbox One’s? Let us know down in the comments below.