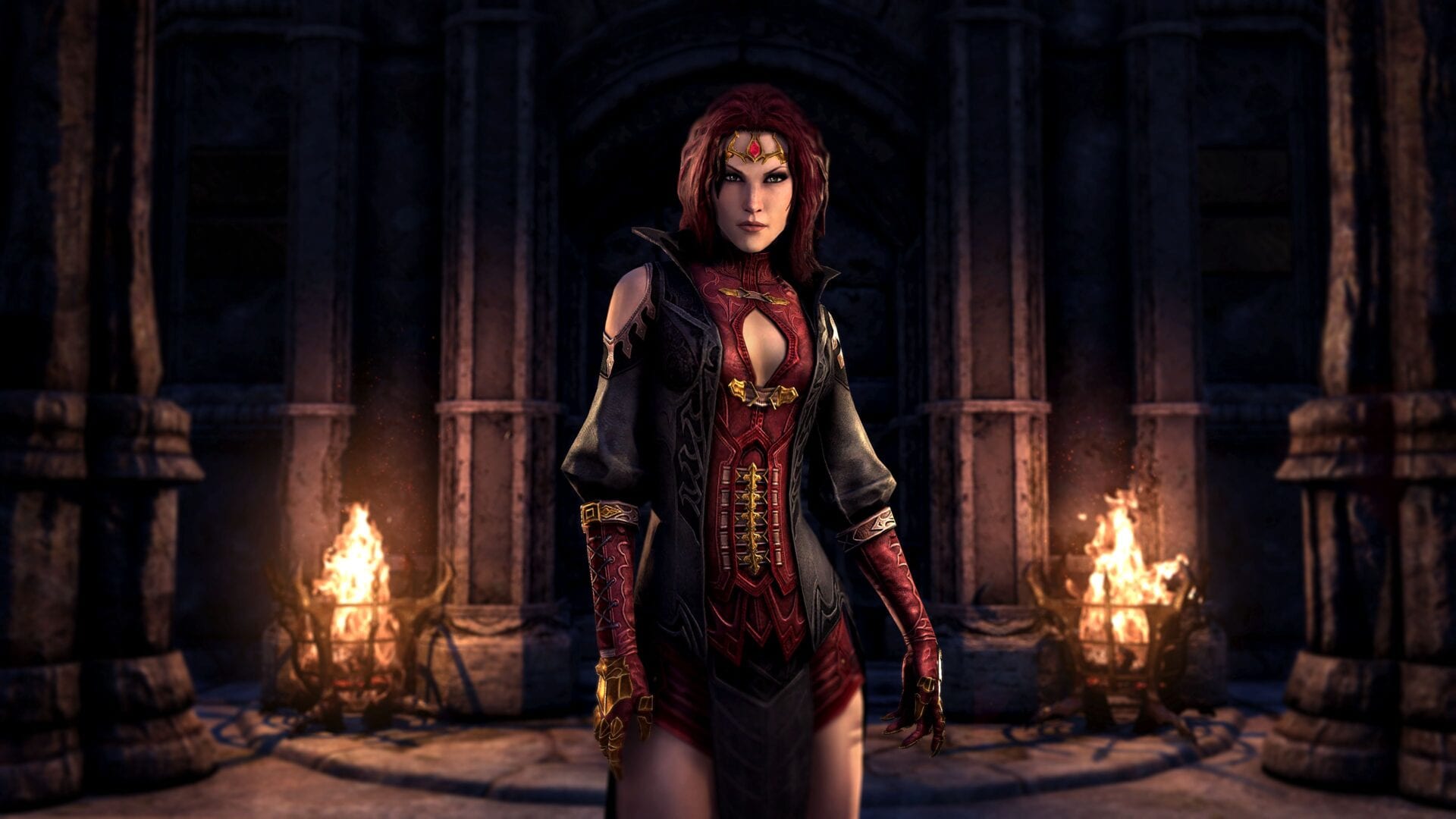 We while the trailer is defined as showing “gameplay,” it definitely comes with a cinematic cut, showcasing characters and locations, not to mention plenty of monsters.

Markarth is be the conclusion of the “Dark Heart of Skyrim” saga. It releases today for PC, Mac, and Stadia and will come on November 10 for PlayStation 4 and Xbox One.

Here’s how the expansion is described by the developers. You can also check out the previous trailer.

“The Dark Heart of Skyrim epic concludes with The Elder Scrolls Online: Markarth. Explore a dangerous new zone with the Reach, gather a band of unlikely allies, and confront a Vampire Lord and his ancient army. Markarth also introduces a new solo arena, Vateshran Hollows, designed to test the strength, wits, and resolve of players with challenging bosses, multiple unlockable paths, and powerful, hidden secrets.

Markarth will release on November 2 for PC, Mac, and Stadia and November 10 for PlayStation 4 and Xbox One, and it will be available free as part of an ESO Plus membership or available from the in-game Crown Store.

This new DLC will be coming to the Public Test Server this Monday, September 21, and we’ll be previewing more of Markarth in the weeks to come.

To jump in, simply visit the in-game Crown Store and pick up the quest starter. Anyone who owns the ESO base-game can experience this new adventure for free.”