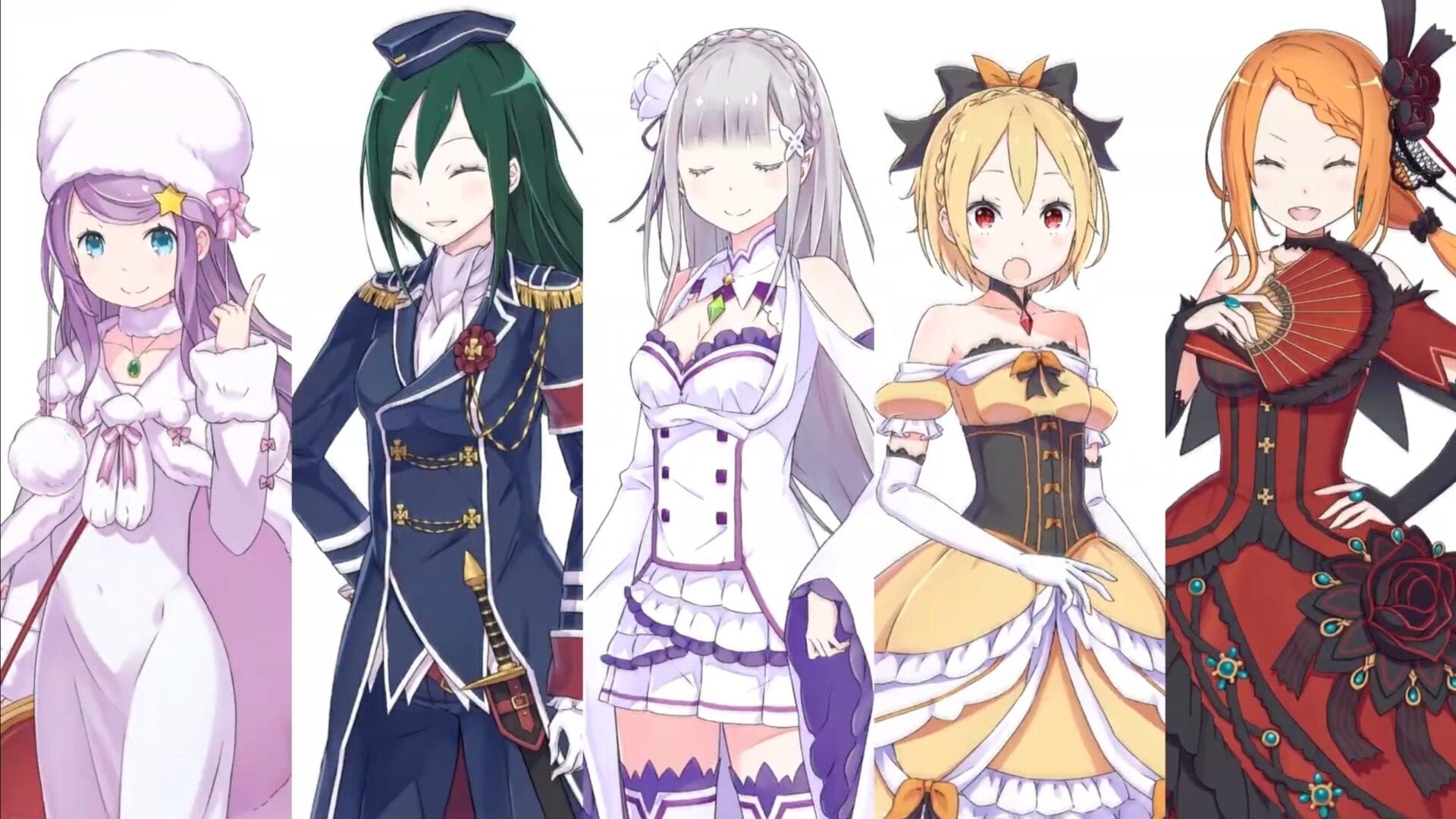 Today Spike Chunsoft released a brand new trailer of the upcoming Re:ZERO -Starting Life in Another World- The Prophecy of the Throne.

While the previous trailer focused mostly on new characters introduced for the game, this time around we get to see mostly know faces, and you can read that as “waifus.” I’m sure most of you know that already.

You can also check out the original announcement and another trailer.