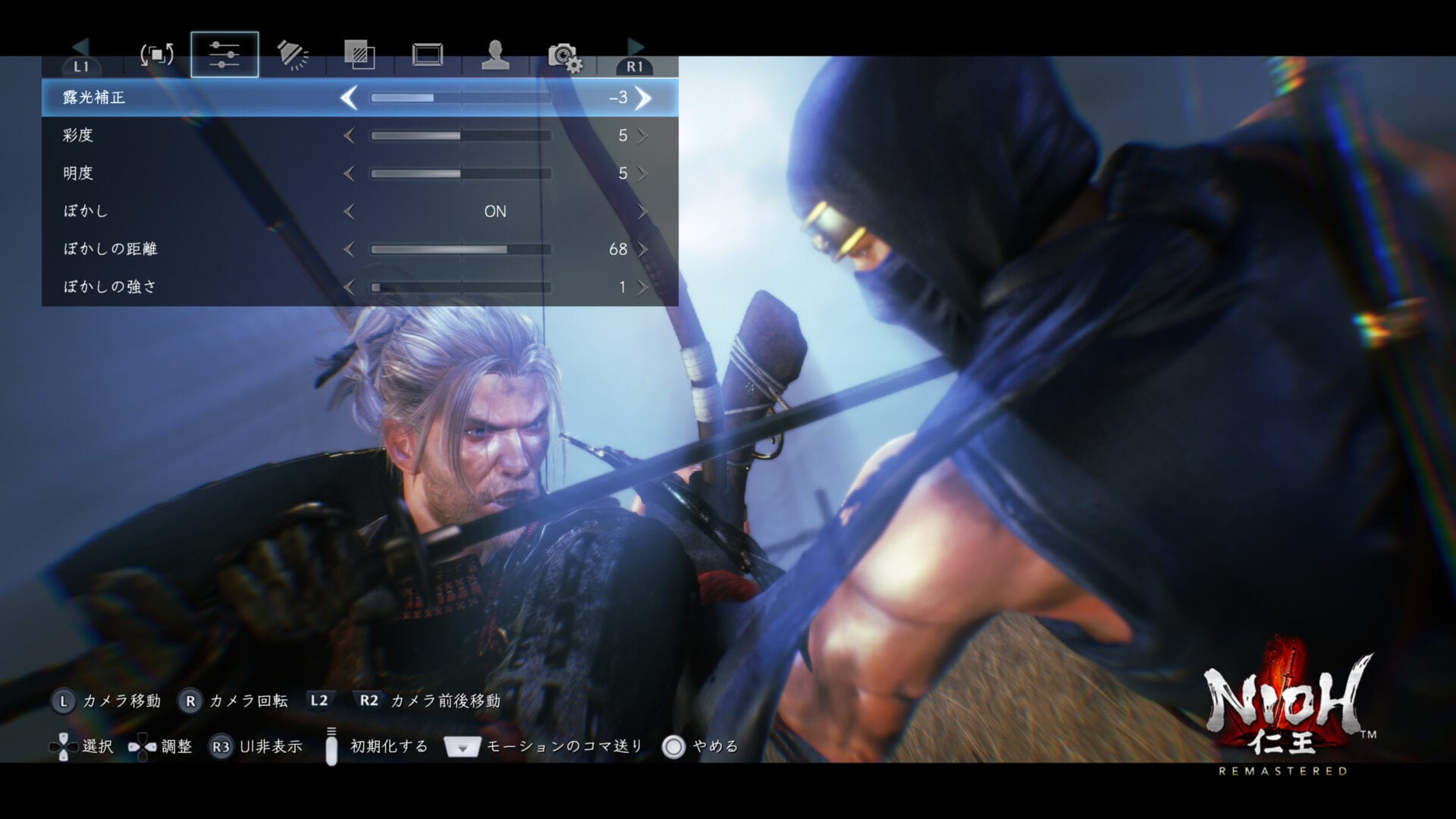 Players who will play the PS5 remaster of the original Nioh will be able to enjoy a brand new feature.

Koei Tecmo announced that the upcoming remaster will include a photo mode, which was not present in the original PS4 version.

Together with the announcement, which was made on the official Twitter account of the franchise, we also get to see the first screenshot of the feature.

Nioh Remastered Complete Edition has been announced earlier this month alongside multiple releases that also include the launch of the second game of the series on both PS5 and PC.

The PS5 remaster of both games will support 4K resolution, up to 120 FPS gameplay, ultra-fast load times, and the ability to transfer your data from the PS4.

If you’re unfamiliar with Nioh below you can read an official description.

“Take up your sword and travel to Japan’s blood-bathed Sengoku period – an era ravaged by warring states and dark, malevolent forces – and cut a violent path through the land as the masterless samurai, William.

Cross blades in brutal hand-to-hand combat, wielding swords, axes, spears and even war hammers against foes both human and demon. Endure the vicious encounters and learn from your mistakes: each death will bring you resurrection and each resurrection a greater resolve to overcome your foes.

Taking inspiration from the Ninja Gaiden and Dark Souls series of games, Nioh invites you to muster the resilience of a true samurai: the skills and patience to overcome even the deadliest enemies and the courage to remain steadfast even in the face of death.”