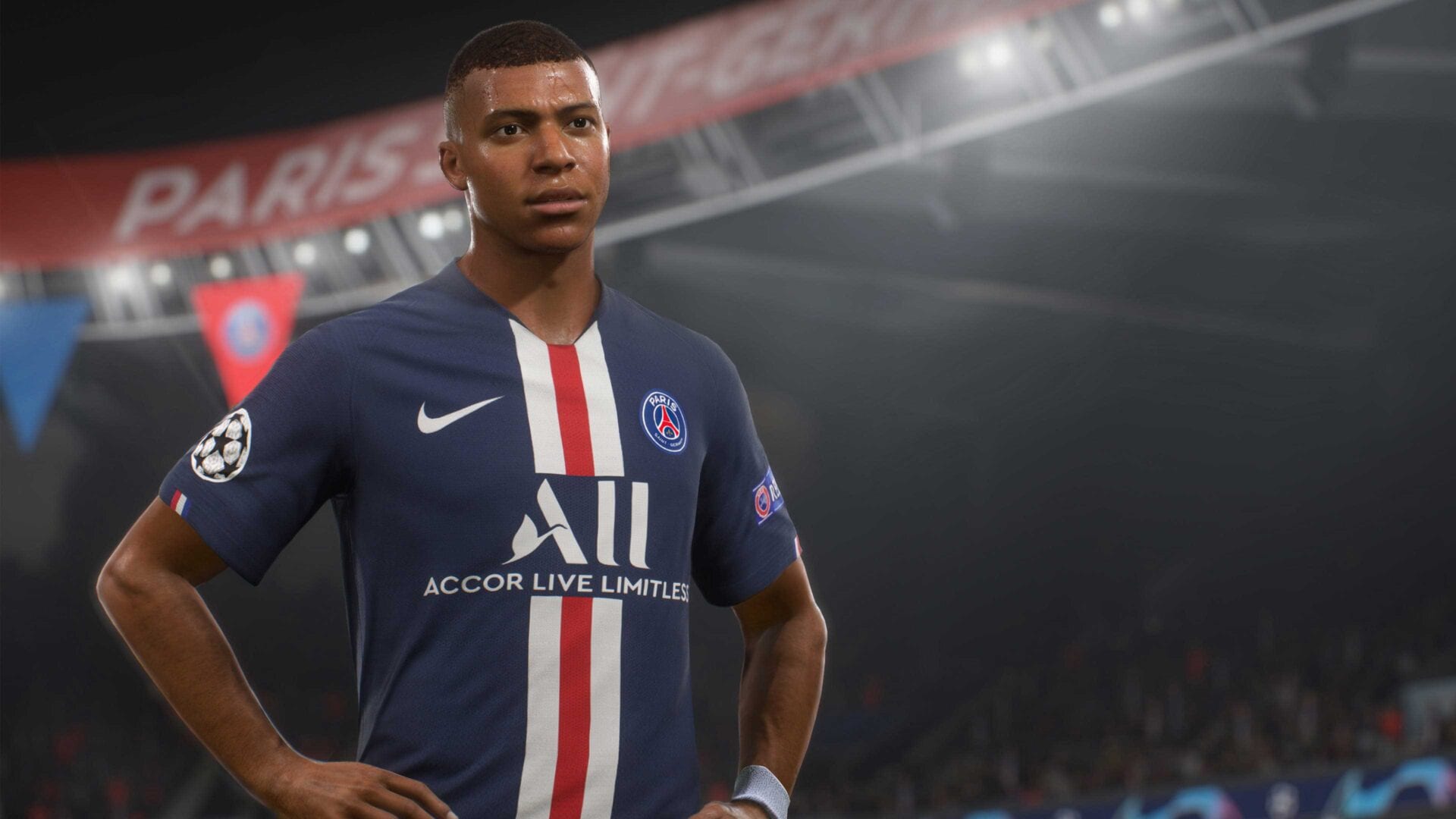 FIFA 21 Title Update number six, which will come to PC and consoles soon, has been detailed by EA Sports, with its main feature designed to reduce the effectiveness of AI auto blocks.

Since the game’s launch in early October, fans have complained about the AI defenders lunging in front of shots too easily, often across long distances. With a lot of players using a tactic that keeps defenders deep in their own half, the overpowered nature of AI blocks made defending too easy for all players.

Once it is live, Title Update Six will have “reduced the distance that AI teammates can reach when attempting to block the ball,” but only when an opposing player has taken shots. It won’t affect any other kind of block or attempt at an interception. The other key changes that the patch is bringing are:

For a break down of every change included in the FIFA 21 update, most of which are small alterations to bugs in specific modes, check out EA Sports’ FIFA Forum page. It should be available to install on PC “soon” with the console version arriving in the days following.

For more on FIFA 21, be sure to search for Twinfinite.