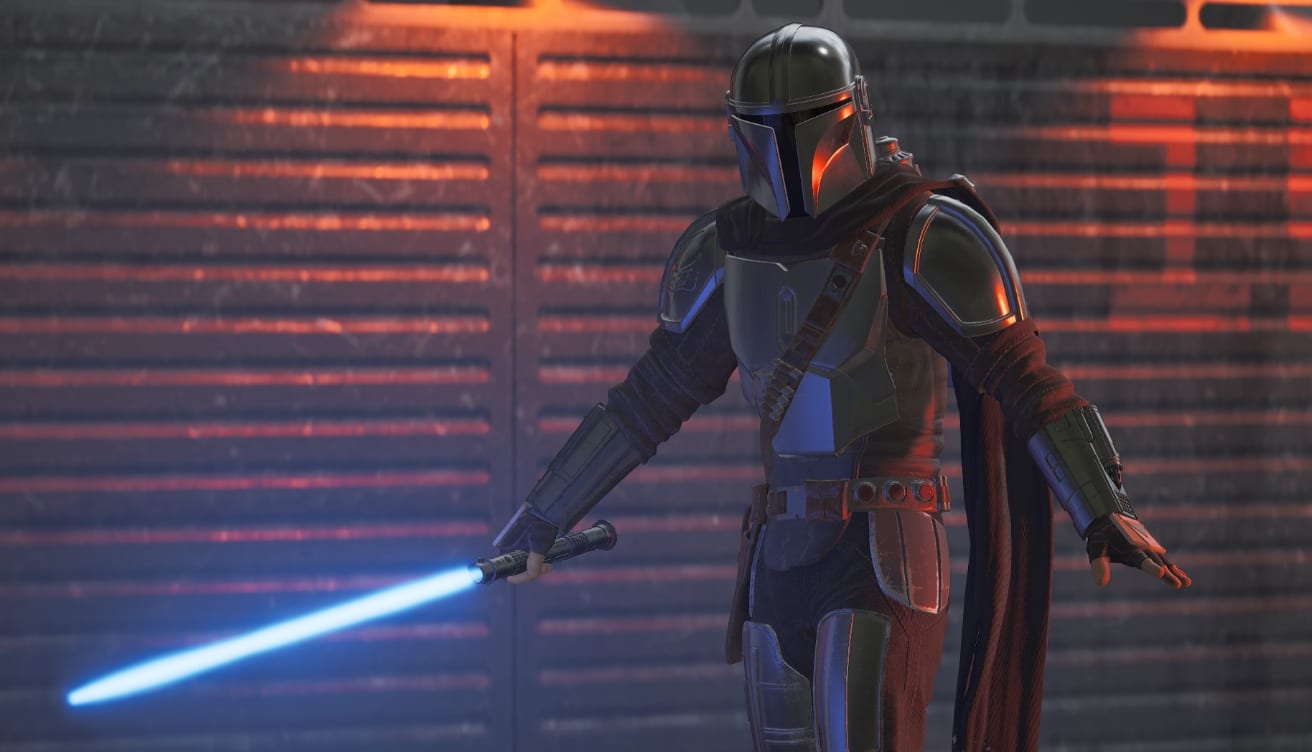 A modder that goes by AlexPo on Nexusmods has created a very impressive mod for 2019’s Star Wars Jedi: Fallen Order that replaces the main character, Cal, with Din Djarin, otherwise known as The Mandalorian from the ongoing Disney+ series.

The mod was showcased in a Let’s Play video via Jordy Castelli’s YouTube channel, which you can watch for yourself down below.

The Mandalorian suit looks incredibly similar to the design from the series and thanks to a bunch of other mods, one might think that this was an actual AAA action-adventure title starring the iconic bounty hunter.

The main mod includes the body, helmet, cape, and jetpack, but AlexPo plans on adding a functional blaster, flamethrower, and a jetpack that isn’t just for looks.

Some of the other mods showcased in the video include a Cal voice changer from KillerCarth, a mod that hides BD1, and another that makes Cal Mando a little more muscular, which comes from Danbrother.

Impressive, huh? You can also check out some slick images of the mod down below:

Star Wars Jedi: Fallen Order is now available on PS4, PC, Xbox One, and Google Stadia. You can check out our glowing review here for our thoughts on the title.