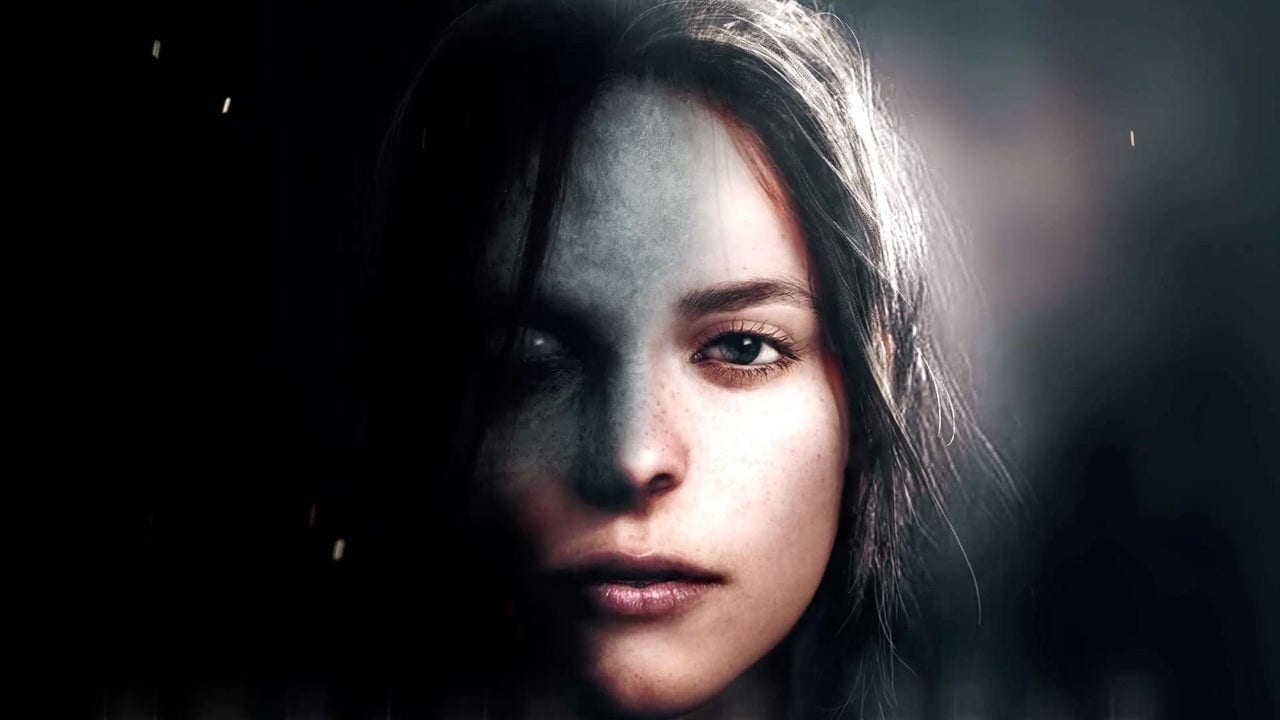 The upcoming horror title Martha is Dead has received a new trailer, hinting at its premise and providing good news for PlayStation owners.

Streamed by publisher Wired Productions via their official YouTube account on Nov. 25, the trailer provides a look at the main character’s upbringing and perspective, and how it ties into the plot. This is shown through three stylistic puppet show-esque scenes for past events and the title’s first person gameplay for the present-day.

It begins with a scene from the past of the protagonist swimming in a lake, her grandmother calling for her to come out. In the present day though, the protagonist describes the lake as dangerous, being where “the lady” lives.

The trailer then cuts to a scene of her fishing with a man underneath a bridge in town on a sunny day. Again though, things aren’t so good in the present: The protagonist explains that all of the fish died over the summer, and the area now reeks of death.

The final scene sees the puppet version of her praying for the happiness of her and her grandmother, only for her present day account to reveal how desperately she now wishes to escape this life.

Things then wrap up with a smattering of scenes from the game proper. The protagonist can be seen disassembling a doll similar to those in the earlier scenes; a figure covered in blood shrieking; and what appears to be the protagonist watching the town burn from a distance.

It’s then revealed that Martha is Dead will now be coming to the PlayStation 5 and PlayStation 4, in addition to the already confirmed Xbox One, Xbox Series X and PC.

It’s definitely sets the scene for an unnerving experience. Those interested should check out the full trailer for themselves down below.

Martha is Dead is currently slated for release in 2021 on PS5, PS4, Xbox One, Xbox Series X and PC. For more on upcoming horror games, check out our list of 5 next gen horror titles you should have on your radar.