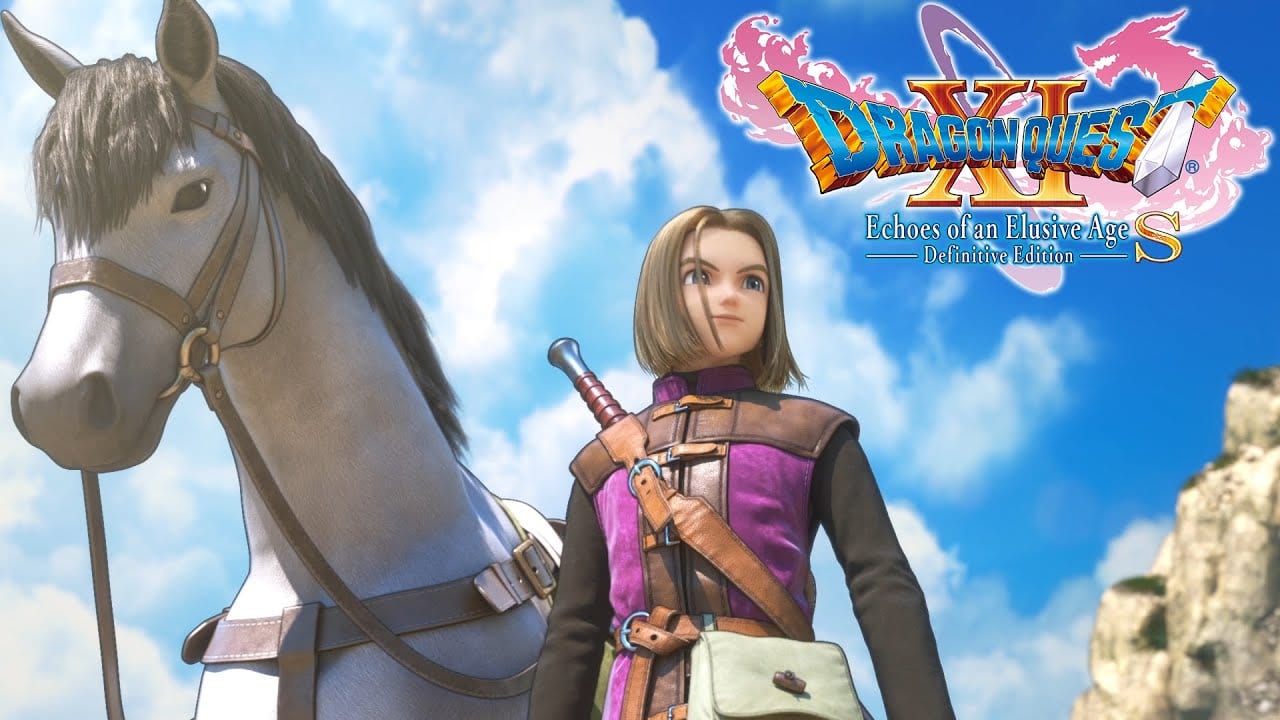 Dragon Quest XI S: Echoes of an Elusive Age – Definitive Edition will be coming soon to PS4, Xbox One, and PC.

The developers talked about the new release, its features, the work on the voice-overs, and more.

Giuseppe: Many PS4 and PC players already have the original Dragon Quest XI and have already played them to completion, me included. What would you say are the most important factors that should tempt us to buy the Definitive Edition?

Masato Yagi: We have made many adjustments that make playing all aspects of the game more convenient, from movement to battle, to crafting, etc., so players will be motivated to explore every corner of Dragon Quest XI’s world.

There are also additional new stories featuring your allies, so players will be able to delve even deeper into their various personalities.

On top of that, the 2D mode doesn’t just let you enjoy a retro feel but also allows you to make new discoveries about things you wouldn’t have noticed in the 3D mode, so I really want existing players to have a go on that too.

Giuseppe: Many JRPG series have shifted toward action, while Dragon Quest XI has remained faithful to its turn-based roots, which I personally love. Do you think today’s audience is still receptive to turn-based RPGs?

Masato Yagi: You do have to adjust with the times, but there are ways to play other than action, so I feel that this style is still something that modern gamers can appreciate.

Hokuto Okamoto: The Dragon Quest XI S Definitive Edition contents and upgrades are in line with the release of the game on Switch, allowing more people to enjoy this enhanced version across more platforms.

However, there are minor graphical differences, such as texture resolution and framerate, dependent on which platform you are playing on. We welcome players to check out how the game looks in the free downloadable demo, which is now available on PS4, Xbox One, and Steam.

Giuseppe: Xbox platforms are often a bit neglected by Japanese developers. What determined the decision to port the game to Xbox One?

Hokuto Okamoto: We felt that this was the best move at this time, considering the outlook for the future global development of the Dragon Quest series.

Giuseppe: The creation of the Definitive Edition was a bit peculiar because the English voice-overs were recorded first, followed by the Japanese voice-overs. Could you talk about this process and how it influenced your usual practices? Was it challenging to select the Japanese voice actors, or perhaps you already had them in mind from the beginning?

Hokuto Okamoto: As the length of the dialogue differs between the English and Japanese voices, individual adjustments needed to be made for each event scene. The same issues would still occur if we were doing the recording in parallel though, so there was not any particular way it influenced the process.

However, because the English voices were already finalized from the start, we were able to concentrate on how we tweaked the Japanese ones and that may have resulted in a better outcome. This is because if we have a situation where we can adjust and change both English and Japanese, it invariably comes down to a discussion on which one we adjust…

Dragon Quest XI S: Echoes of an Elusive Age – Definitive Edition releases on PS4, Xbox One, and PC on Dec. 4.