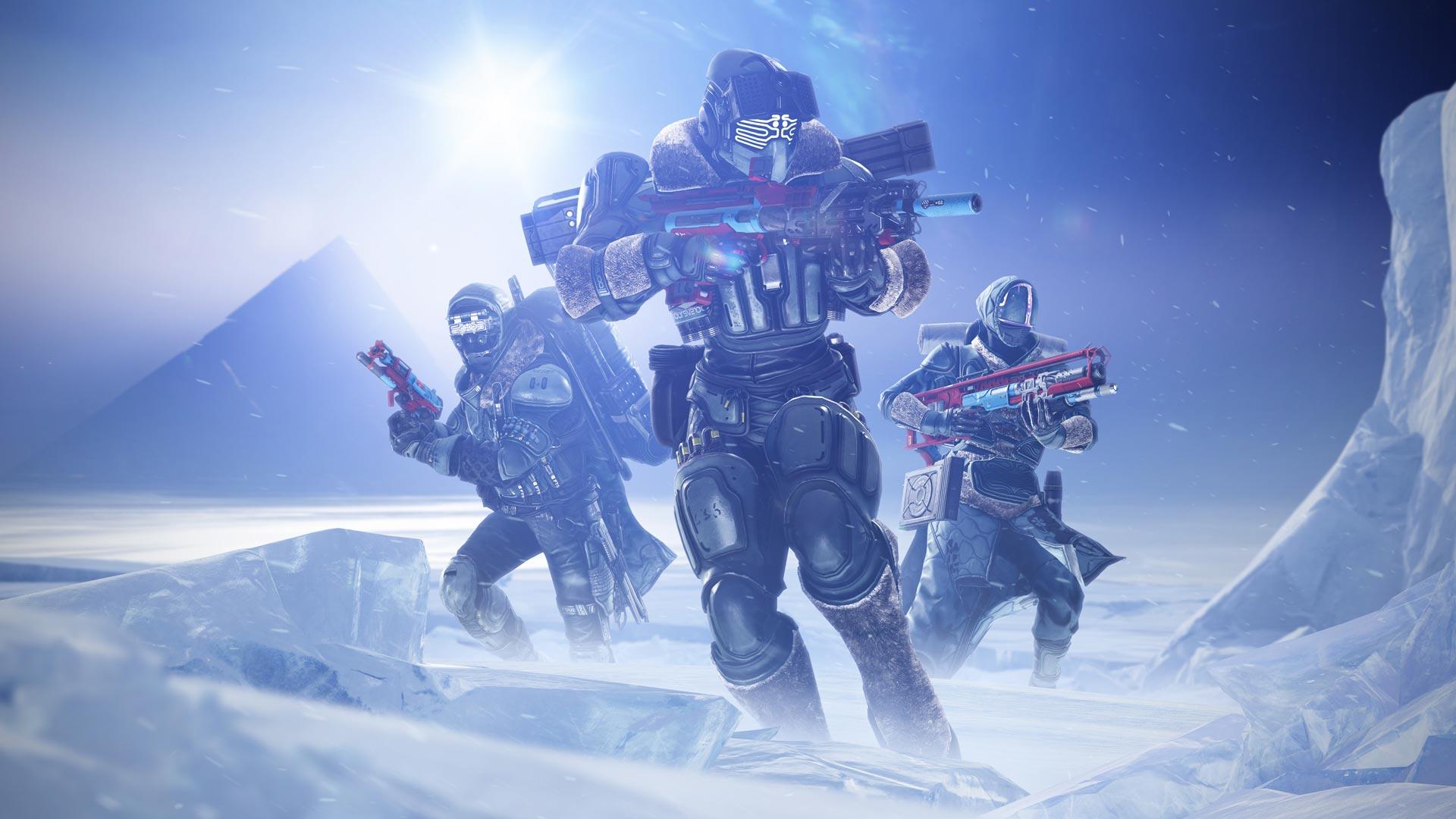 After a long wait and a delay, it’s finally here. Bungie has just released the latest expansion for Destiny 2, titled Beyond Light. The expansion will take guardians to a new region called Europa, and it also brings back the Cosmodrome location from the first game as well. And as you might expect, this expansion also introduces tons of new legendary and exotic weapons for you to collect. Here’s how to get the Eyes of Tomorrow exotic rocket launcher in Destiny 2 Beyond Light.

Getting Eyes of Tomorrow in Destiny 2 Beyond Light

First off, it’s important to note that the Eyes of Tomorrow is a yet to be officially announced or unveiled exotic rocket launcher in the game.

Players have simply found the data for it, and it’s extremely likely that this will end up being one of the new exotic weapons you can get from the new raid, called Deep Stone Crypt, which has not been made available in Destiny 2 Beyond Light just yet.

Once the raid is available and once the weapon actually becomes obtainable in the game, we’ll update this article with confirmation of how you can actually get it. For now, though, you can already take a quick look at what the weapon looks like over at Light.gg.

In addition to that, if you’re wondering what the perks are like, here’s what you need to know:

As always, the curated rolls aren’t guaranteed for the weapon. This means that if you’re hoping for specific rolls and perks for the rocket launcher, you may end up having to try to farm for it a little bit.

That’s all you need to know about how to get the Eyes of Tomorrow exotic rocket launcher in Destiny 2 Beyond Light for now. We’ll update this article as more information comes our way. For more on Destiny 2’s latest expansion, head over to our Beyond Light wiki.