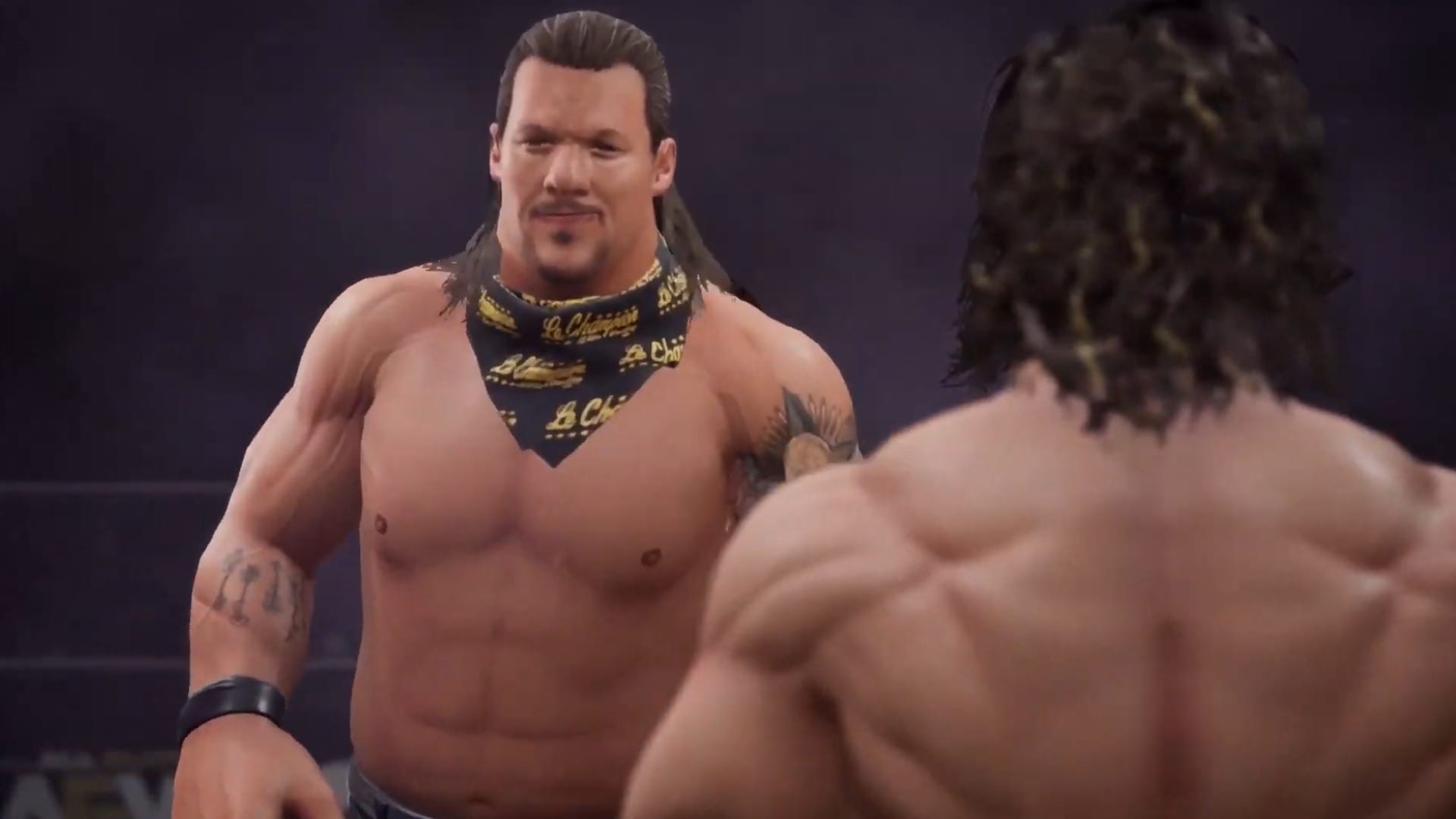 The console game will be developed by former WWE 2K games developer Yuke’s and Hideyuki Iwashita, who directed one of the best wrestling games of all time, WWF No Mercy.

AEW Elite General Manager will have fans “take on the role of General Manager, who is responsible for managing a roster of AEW wrestlers, booking matches and running the show in order to generate revenue, new fans and effects on wrestlers’ stamina and morale.”

Fans who sign up to the AEW Games mailing list will get the chance to participate in an upcoming beta test program for AEW Elite General Manager.

The second mobile app will be a virtual gambling game named after one of AEW’s pay-per-views called AEW Casino: Double or Nothing.

Players can also win real AEW merchandise and prizes in special tournaments and sweepstakes that will take place in-game.

There is currently no set release date for all three video games. Missed out the event? You can watch the full announcement live stream below: