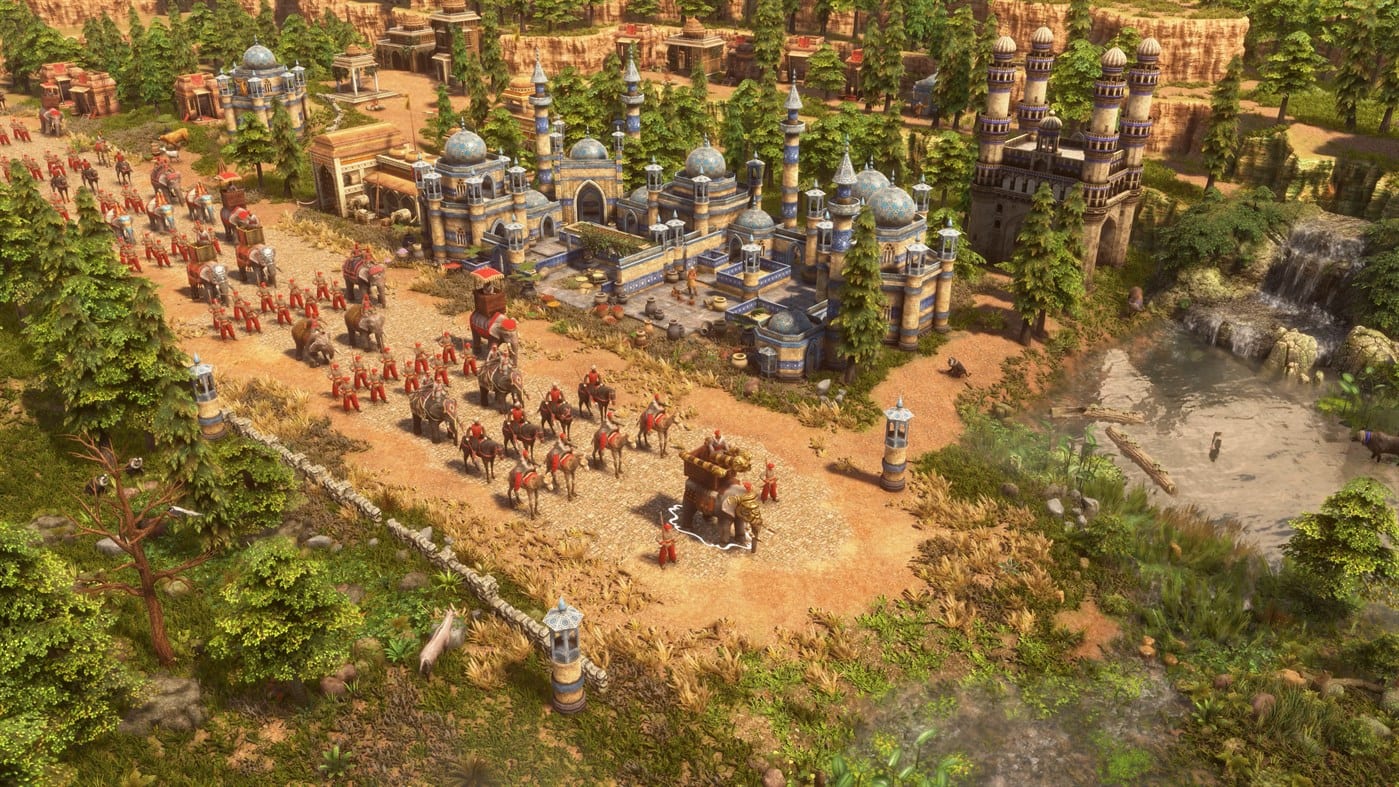 Microsoft announced eight more games coming to its Xbox Game Pass subscription service for this week and next week of October.

Also coming to PC on Oct. 15 is Heave Ho, a game where up to four players must work together by grabbing each other’s hands and flinging them or fall to their deaths, and action RPG The Swords of Ditto: Mormo’s Curse.

Tales of Vesperia: Definitive Edition comes to PC and console on the same date, and neo-noir, action-platformer Katana Zero comes to PC, Xbox One, and Android.

Coming to console on Oct. 21 is free-moving roguelite platformer ScourgeBringer followed by Cricket 19 and Supraland on Oct. 22.