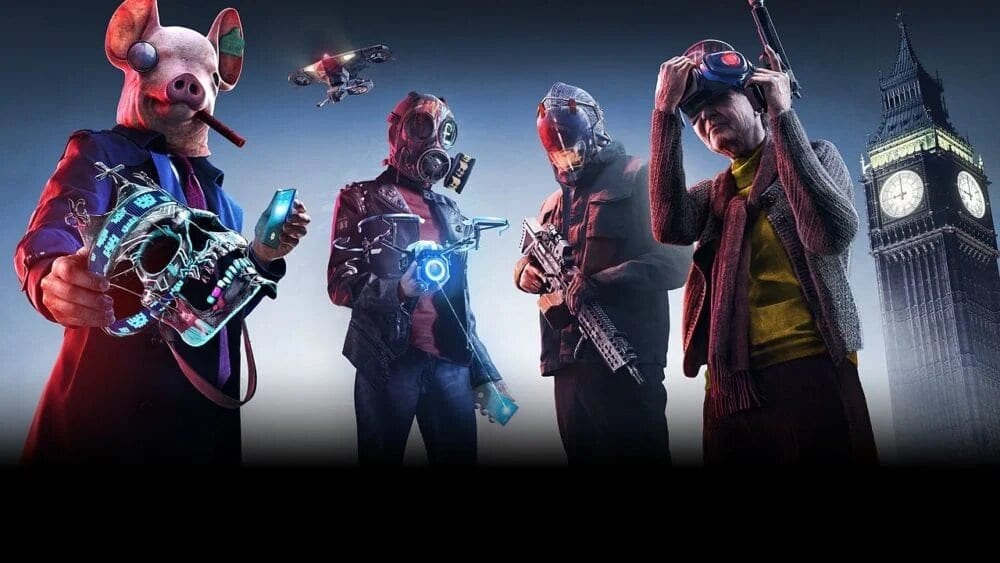 For Watch Dogs Legion, Ubisoft’s open world series travels to London as the British branch of Dedsec tries to liberate the city that’s been taken over by a surveillance company. You’ll be heading out into the city as any character you like as you hack your way through missions. As you sneak around, you’ll want to ensure that you’re not losing your progress. So that you don’t, here’s everything you need to know about how to save your game in Watch Dogs Legion.

The game takes on the same format as the last two in the series, with you being able to head out into the open world of London to do whatever you like. Therefore, there’s a lot for you to do.

How to Save Your Game in Watch Dogs Legion

As far as we can tell, there’s no manual save option in the game, which allows you to make multiple saves with the possibility to go back to earlier points.

However, if you’re just wanting to ensure that your progress isn’t lost for the next time you jump in, there’s a couple of things you can do to force a save.

Watch Dogs Legion will autosave anytime you complete a mission, fast travel, or leave the safehouse, and will also save at various points during missions, acting as checkpoints.

You’ll see a little icon in the corner of the screen that signifies when the game is recording your progress, and you’ll be able to press the pause button (Options on PS4 and Menu on Xbox consoles) to open up the menu and quit, safe in the knowledge that you’ll start from the same point next time you load up the game.

How to Save in Watch Dogs Legion

That’s everything you need to know about how to save your game in Watch Dogs Legion. For more tips and tricks on the game, be sure to check out our wiki guide or search for Twinfinite.