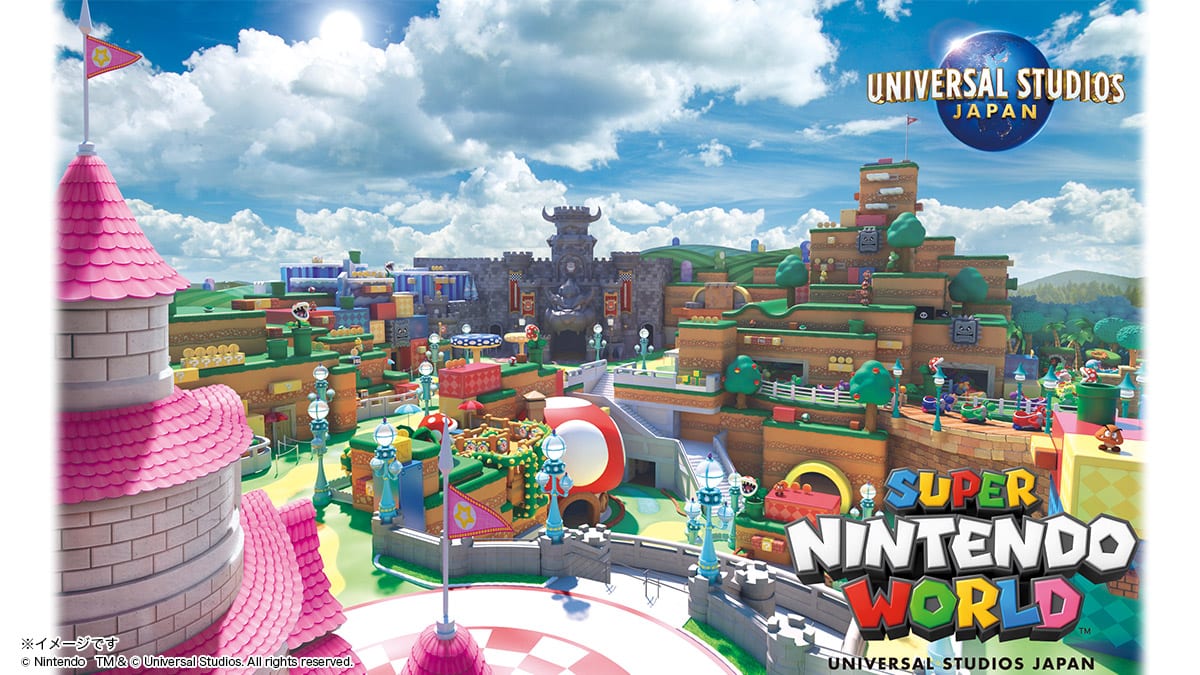 Nintendo has officially confirmed that Universal Studios Japan will finally open up the Super Nintendo World area of the theme park sometime in the spring of 2021.

The new theme park area will feature attractions and other activities based around the Mushroom Kingdom and other Nintendo properties. It was initially supposed to open before the 2020 Summer Olympics, but due to the ongoing COVID-19 pandemic, the opening was pushed back.

There will also be a new Mario-themed cafe opening up at Universal Studios Japan next week (Oct. 17) that will have tons of merchandise and adorable, photogenic food items such as Mario and Luigi Pancakes, mustachioed fruit cream sodas, and a Super Mushroom Bottle for all of your soft drink needs.

You can view some images of the cafe down below, as well as some pictures of Super Nintendo World itself, and some of the merchandise that’ll be for sale:

If you were wondering when Super Nintendo World will be coming to Universal Studios in Orlando and Hollywood, it’s going to be a couple of more years. It looks like the plan, for now, is to open the themed area sometime in 2022 or 2023. So if you can’t wait, start booking your flights to Japan now.