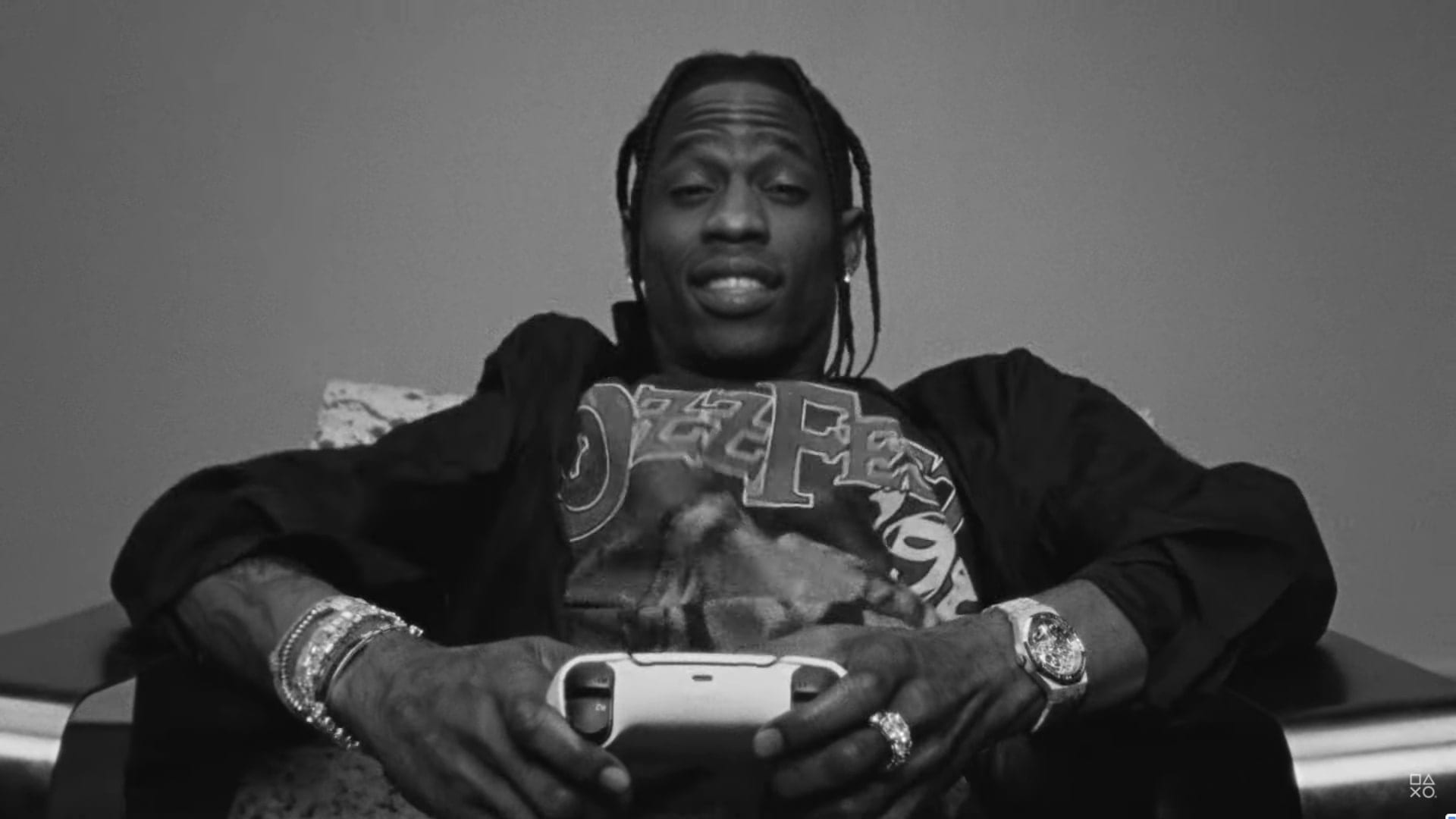 Senior Vice President of PlayStation marketing, Eric Lempel, has just revealed that rapper Travis Scott is joining the PlayStation family. It’s probably safe to say that not many people saw this news coming.

The announcement was made on the PlayStation Blog, alongside a new video that was created by Scott.

The rapper is officially joining PlayStation as a strategic creative partner, meaning that he’ll be working with PlayStation on projects involving his Cactus Jack brand.

Travis Scott had this to say about the reveal:

I’m really looking forward to being able to showcase everything that Cactus Jack has worked on with Sony and the PlayStation team. Most importantly I’m excited to see how the PlayStation fans and family respond, and I look forward to running some games with everybody very soon!

Scott isn’t exactly a stranger to video game-related projects, as he had millions of viewers attend his Fortnite concert just a few months ago.

Check out the video below to see Travis Scott alongside a few of the key people that worked on various different aspects of the PS5 console:

If you’re a fan, you should keep your eyes peeled for more collaborations between Travis Scott and PlayStation in the future.