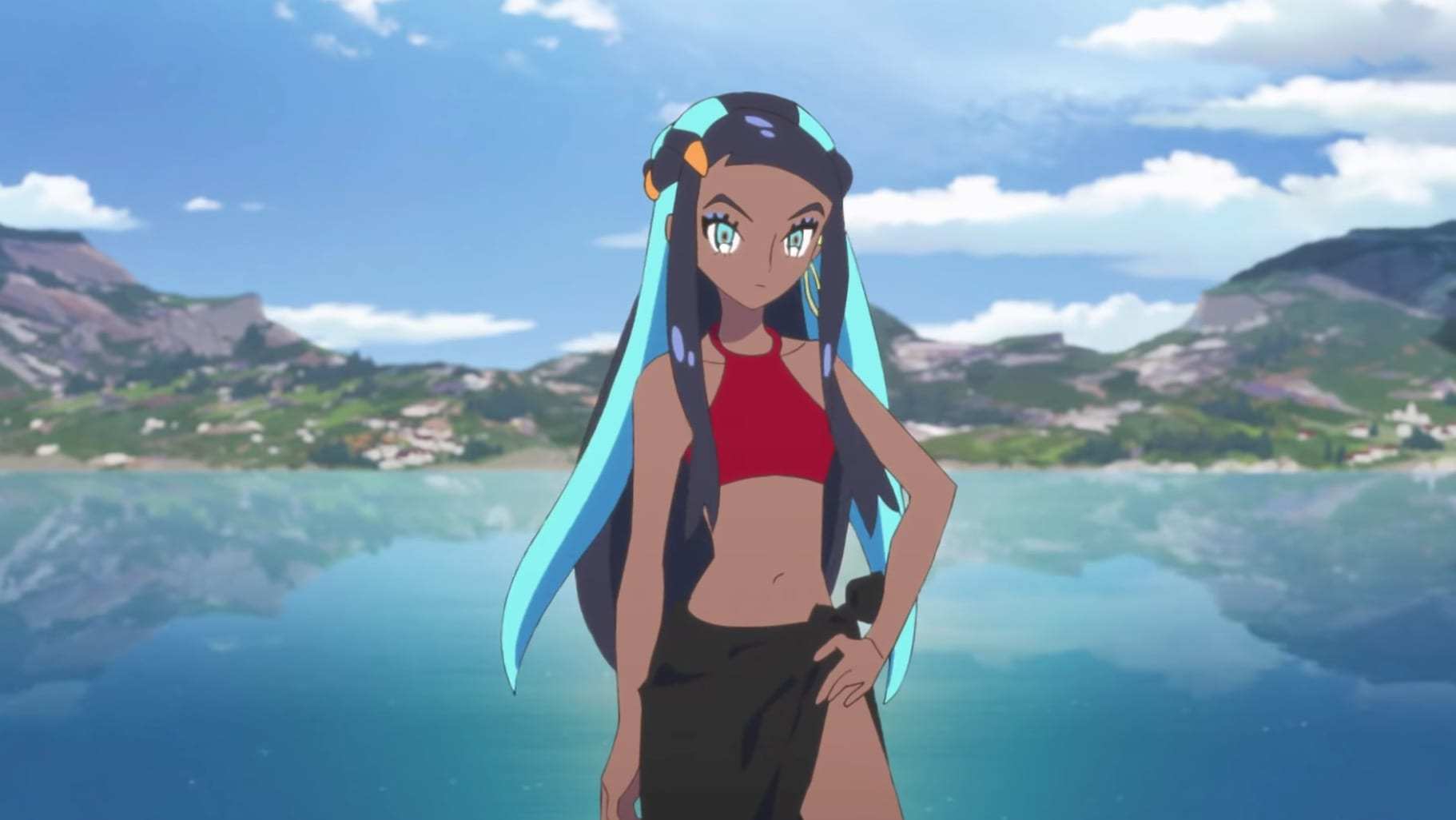 The Pokemon Company has announced that it will be releasing a one-time special episode of Pokemon: Twilight Wings on Nov. 5. The limited-time web series premiered earlier this year and tells a different story in each of the seven mini-episodes.

It takes place in the vibrant Galar region from Pokemon Sword and Shield and dives a little deeper into the backstories of some of the characters you meet in the pair of RPGs.

Some episodes are about the Gym Leaders; some of them feature brand-new characters; and we even get to see more of the Champion and his little brother, Hop.

This eighth and final new episode will take place in the world of the Pokemon Sword and Shield Expansion Pass and seems to be based around a Star Festival. The episode will be released on 11 pm JST on Nov. 5 in Japan.

The Pokemon Company has not confirmed if/when the English version would be coming, but we’ll make sure to update this if we hear more info.

If you missed out on any of the prior episodes of Pokemon: Twilight Wings, just look down below and you’ll see a list of our articles with the videos in them.

You can also check out our coverage of Pokemon Sword and Shield: The Crown Tundra DLC right here.