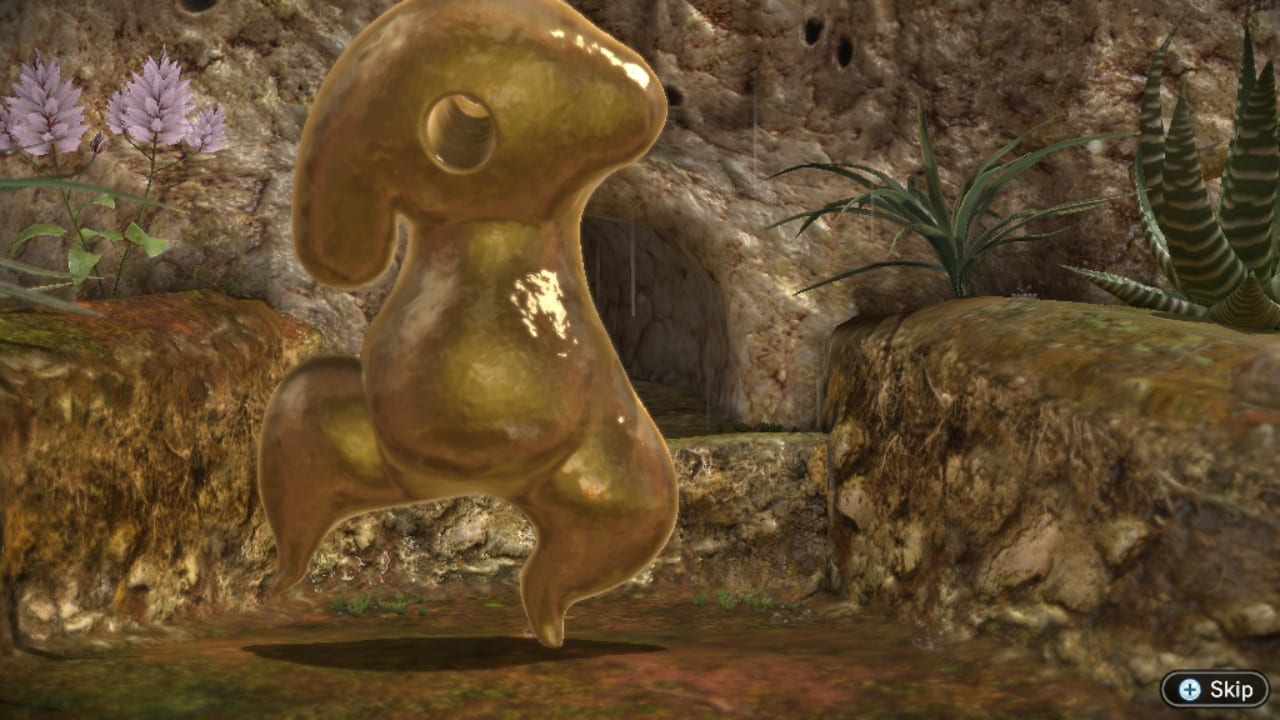 Pikmin 3 DeluxePikmin 3 has a couple of tough boss fights you’ll encounter during your exploration of Planet PNF-404 with Alph, Charlie, and Brittany. One of these bosses is named Plasm Wraith and can be tough to take down if you’re not performing the necessary actions with your squad of Pikmin. Here’s how to beat Plasm Wraith in Pikmin 3 Deluxe so that you can save Olimar and take him to your ship.

How to Beat Plasm Wraith Boss in Pikmin 3

So yes, that creepy blob monster that’s been chasing you through the depths of that tree trunk will now come face to face with your team, but taking it down is harder than it looks and requires you to have almost every type of Pikmin.

The fight will start with the boss just walking around the field, so for now, just start throwing Pikmin until he knocks them all away. If you deal enough damage to it, parts of its body will be flung around the field. You need to gather your Pikmin back up and then start hurling them at the blobs. This will make the boss smaller and smaller in size while also lowering its health.

Eventually, Plasm Wraith will set these cubes out on the field but each one can only be taken down with a particular Pikmin type. It’s pretty simple to tell which one you’ll need.

If the cube is surrounded by flames, throw your Red Pikmin at it. If it’s inside a sphere of water, go ahead and toss Blue Pikmin in there. There will also be cubes covered in electricity, in which case you can use the Yellow Pikmin. And then, if the boss puts itself in a cube-like structure, you can damage it by throwing Rock Pikmin.

Keep damaging it and then taking care of the blobs scattered on the ground until it’s defeated, which shouldn’t take too long. You can always use some of the Ultra-Spicy Spray too if you want a power boost for your Pikmin.

And as a little tip, you can get to your Pikmin ship in this same area if you want to during the boss fight. If your army is diminishing, withdraw more from the Onion and continue to fight the boss. The fight will not reset or anything, as long as the mission timer doesn’t go off.

And that’s all you need to know about how to beat Plasm Wraith in Pikmin 3. If you’re looking for even more guides like this, search Twinfinite or look down below!