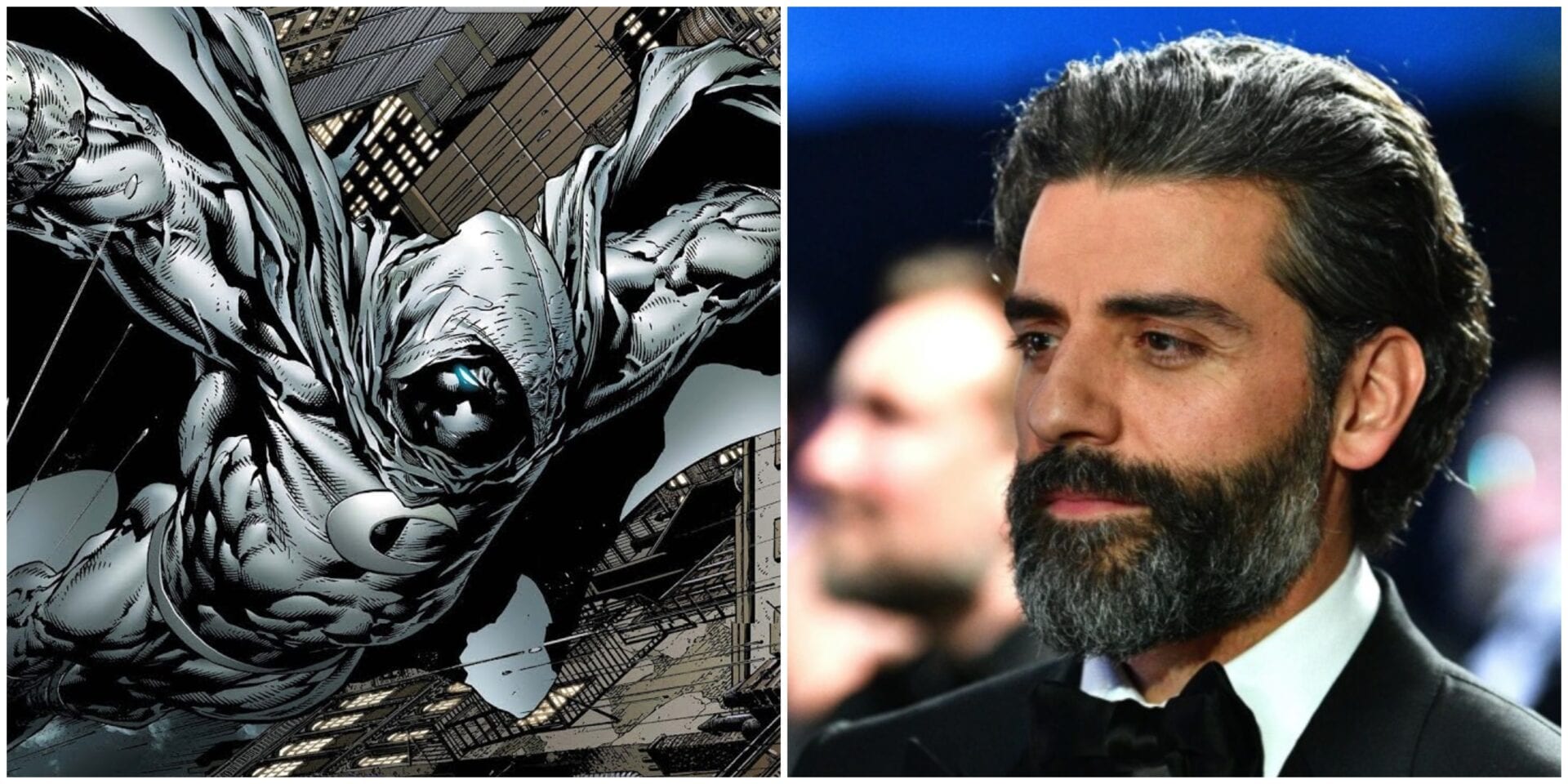 Marvel has reportedly found its leading actor to play the titular role of Marc Spector in the upcoming Moon Knight Disney+ series that’s based on the comics of the same name. According to Deadline, the Guatemalan-American actor Oscar Isaac is in “negotiations” for the role.

Fans of Netflix’s Umbrella Academy will be happy to know that the comic books’ creator where the show was adapted from has been “tapped to develop and lead the writing team” on this new series for Disney+.

Moon Knight is a Jewish-American superhero born in Chicago, Il, and often gets compared to DC’s Batman because of his massive wealth and detective skills. The cloaked avenger’s CIA and mercenary experience have helped him have incredible amounts of strength and martial arts skills. He even has multiple personalities that all help him fight crime in NYC.

The moon Knight series has yet to hire a director for the series, and there’s no release date just yet either.

Oscar Isaac has had several major roles in blockbuster films such as the role of Poe Dameron in the latest Star Wars trilogy, and he’s also set to co-star in Dune as Duke Leto Atreides, alongside Timothée Chalamet and Rebecca Ferguson.

(Featured image via Marvel and Complex)