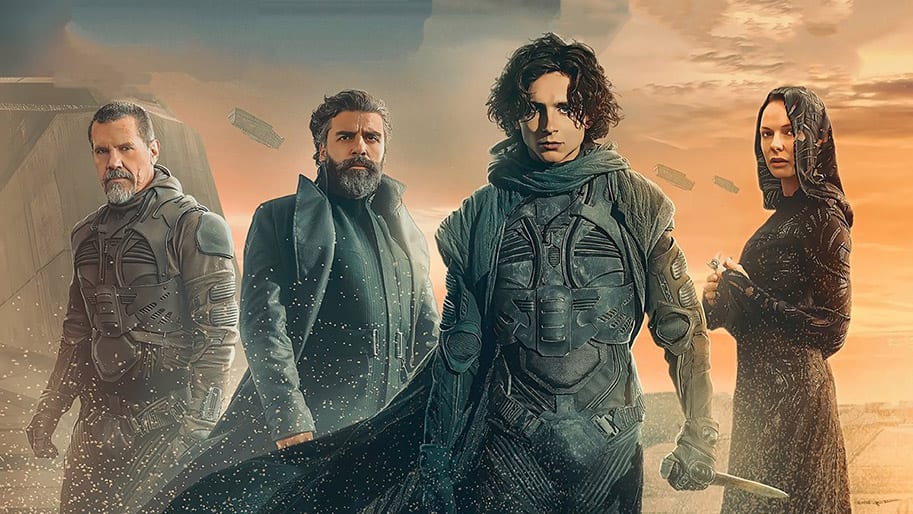 We got our first look at Denis Villenueve’s Dune movie adaption just a few weeks ago with the drop of the first official trailer, starring Timothee Chamalet in the lead role. While the movie was originally set for a December 2020 release date, it looks like it’s going to be pushed back to 2021, as late as October of next year.

According to Collider, Dune’s release date has been moved to Oct. 1, 2021 so as not to collide too much with Wonder Woman 1984, which will be opening on Christmas Day this year. That, and the fact that the COVID-19 pandemic is still affecting audiences’ reluctance to head to theaters likely influenced the decision behind the delay.

Daniel Craig’s final James Bond movie, No Time to Die, was also originally supposed to start airing in November, but that movie has since been pushed back as well, likely due to the circumstances surrounding the pandemic.

Dune features a pretty star-heavy cast including the aforementioned Timothee Chalamet from Ladybird and Call Me By Your Name, as well as Oscar Isaac and Javier Bardem.