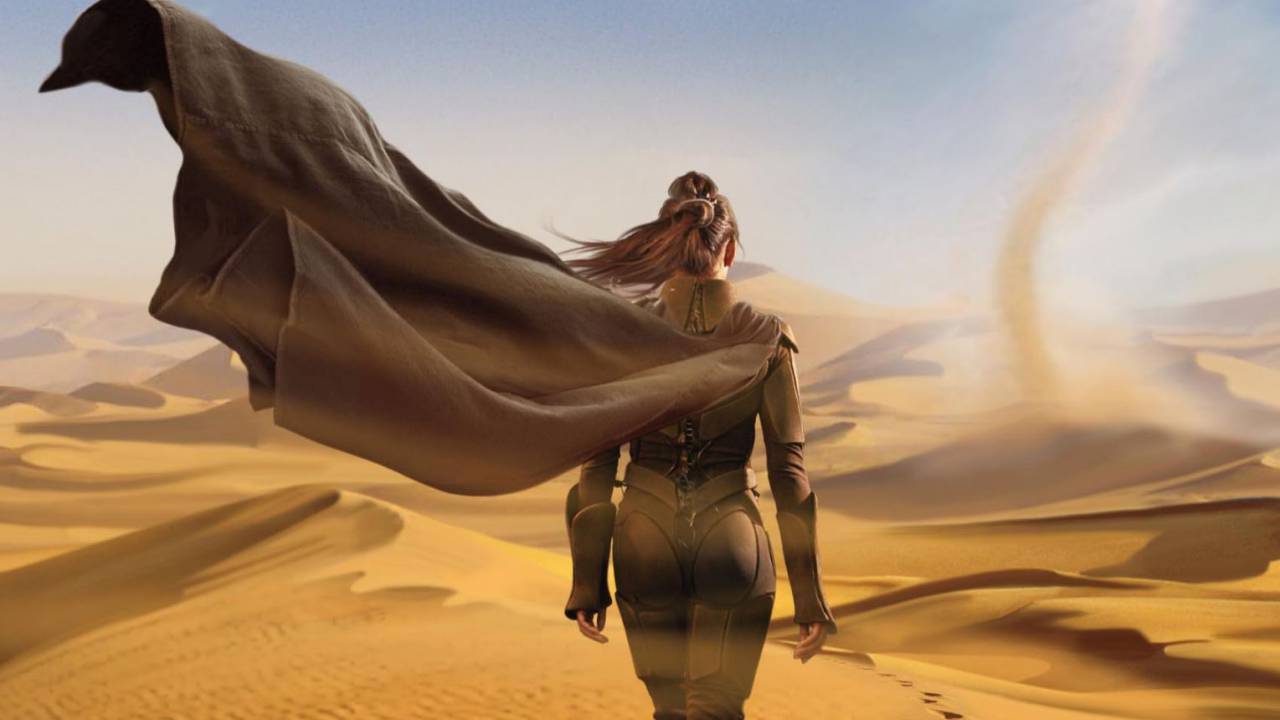 Based on the 1965 science fiction novel by Frank Herbert, Dune is getting a film adaptation this year, and we’ll be getting an official trailer tomorrow.

The movie is directed by Denis Villeneuve, who was known for directing the recent Blade Runner 2049. The cast includes Timothee Chalamet from Call Me By Your Name, as well as other big names like Josh Brolin, Oscar Isaac, Jason Momoa and Javier Bardem.

You can get a quick glimpse of the trailer in the embedded tweet down below: