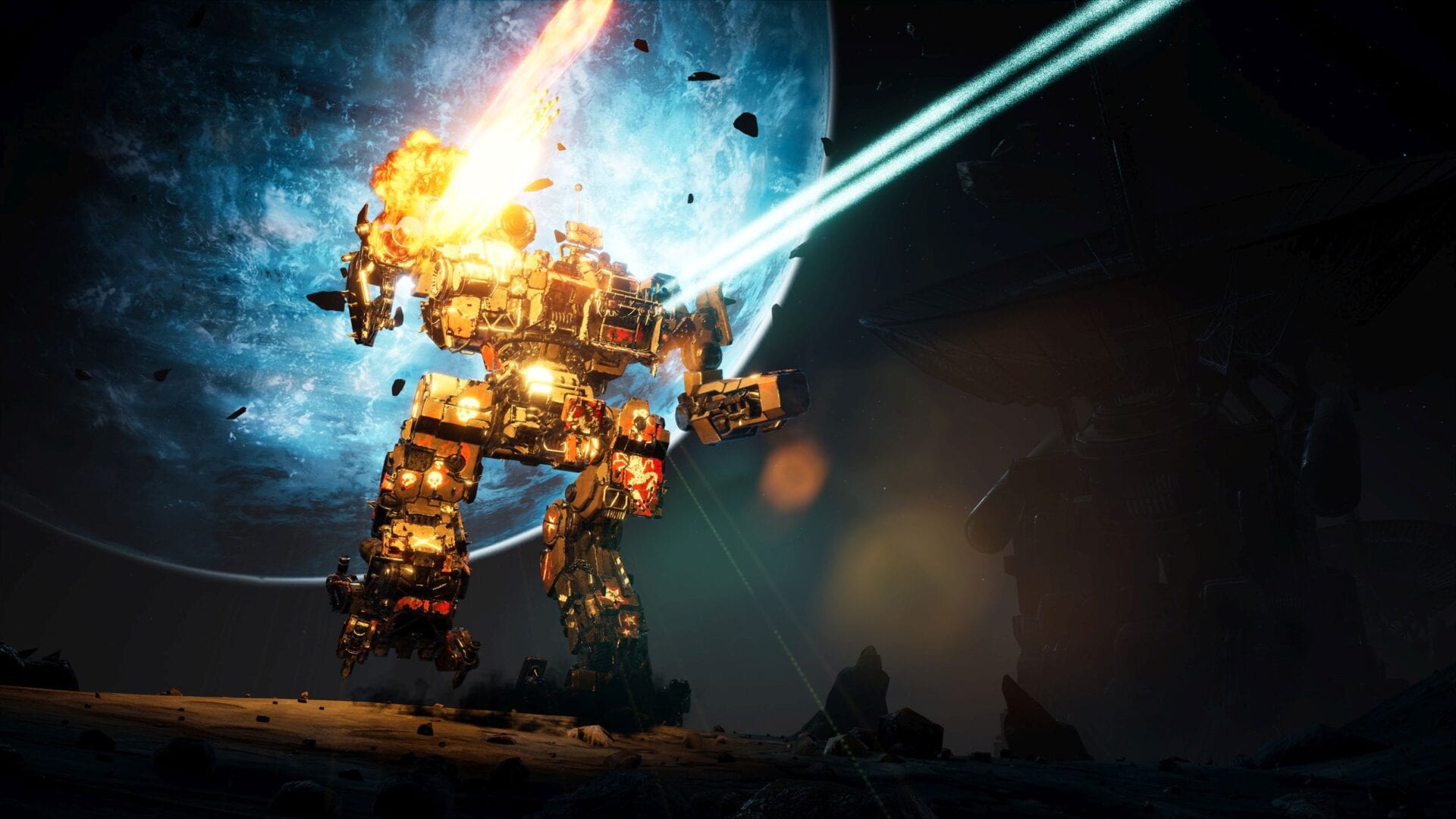 During RazerCon Piranha Games provided a new look at the Heroes of the Inner Sphere DLC coming for MechWarrior 5: Mercenaries.

If you manage to get past the in-your-face Razer ad, you can actually get a nice look at the content of the upcoming DLC including new mech, equipment, and more.

If you’re unfamiliar with the DLC, here’s an overview of what it’ll included.

MechWarrior 5: Mercenaries is available exclusively for PC on the Epic Games Store. It’ll also come to steam at some point.

Heroes of the Inner Sphere was originally slated for April but it’s now coming Dec. 10.