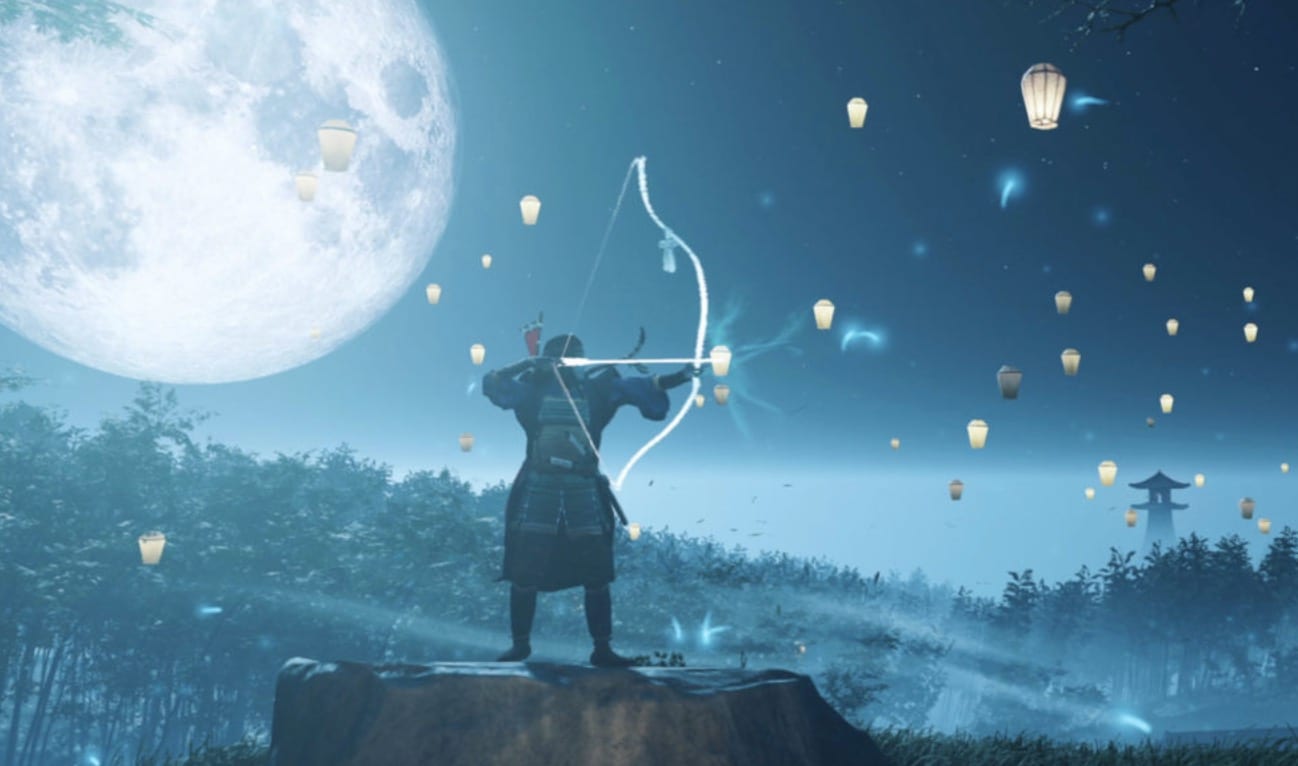 Sucker Punch Productions released a massive new update just last week that added in a cooperative online multiplayer mode called Legends. It’s a completely separate experience from the main story that includes two-player story-based missions and then wave-based horde missions you can play with up to four people –oh, and it’s entirely free for owners of the base game.

The developers over at Sucker Punch Productions published a new blog post that goes over new weekly challenges, Raid mode, and a new patch that’s rolling out today.

Since launching last Friday, Ghost of Tsushima: Legends had more than two million matches played using online matchmaking in the first weekend, according to the team.

Starting on 8 am PT every Friday morning, there will be a new story mission and survival mission with special modifiers that change every week. And then, the teams with the highest scores will be featured on the leaderboards, which can be accessed in-game.

And these won’t be easy to accomplish. The missions are set on the Nightmare difficulty mode, which is the hardest one, but players will be able to obtain max-level gear to help out with the future Raid.

Speaking of Raids, the first one will be available for all players on Oct. 30, and is the “culmination of the story in Ghost of Tsushima: Legends, bringing the fight directly to Iyo’s realm.” The Raid is broken up into three chapters and requires a full team of four, and you won’t be able to match up with random players –you’ll need to have your team ready in advance.

Sucker Punch recommends that players finish all story and survival missions (on the hard difficulty) to get the best gear you can get before attempting the super challenging Raid.

There will also be a new patch for the game that will begin to roll out today. Here are the fixes you need to know about:

Ghost of Tsushima is now available for the PS4 as an exclusive title. You can read our review here for our thoughts on the game or check out these tips for Legends mode.