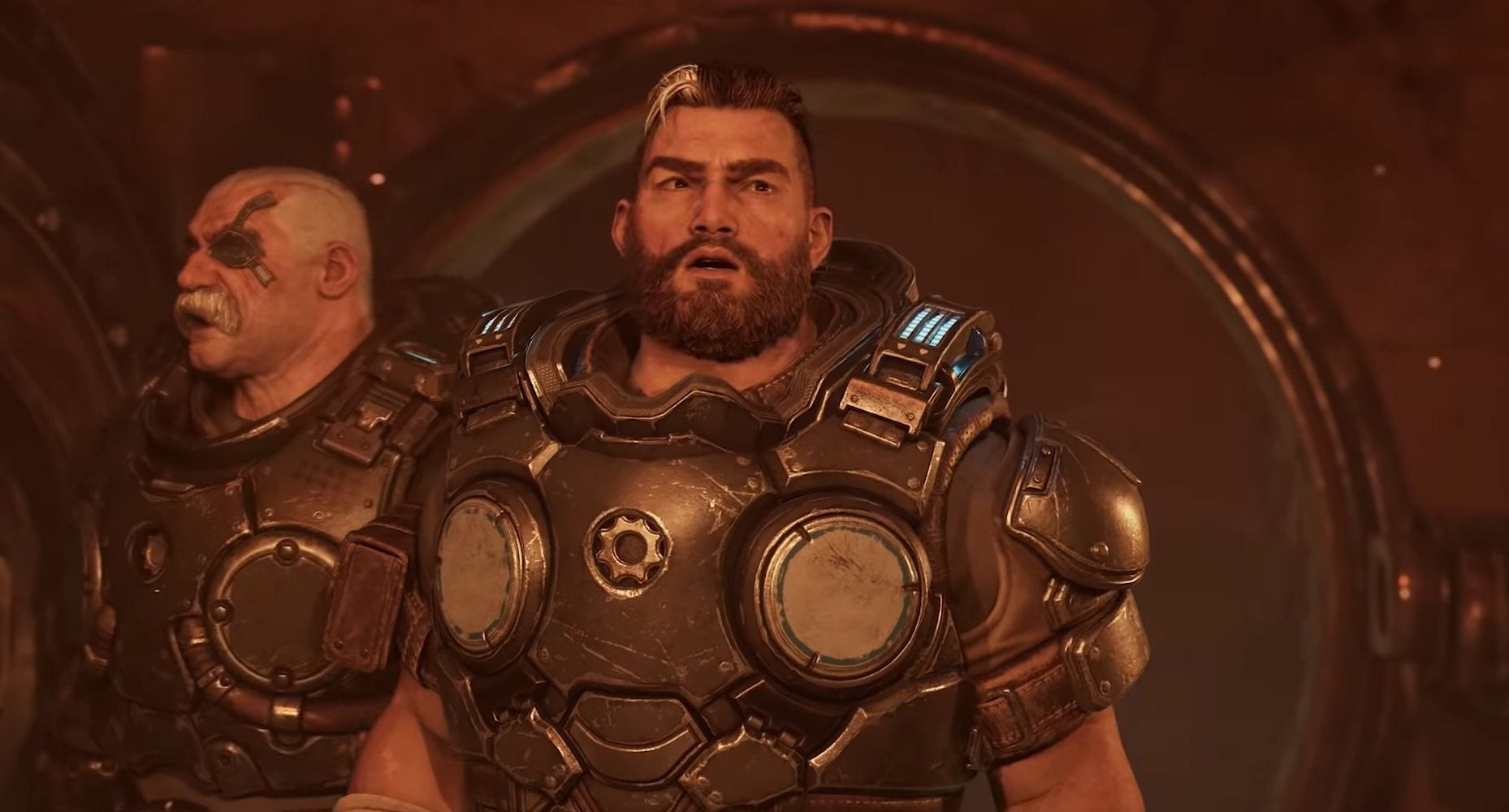 During RazerCon, Microsoft had news to share for fans of Gears 5 and its recently-released tactical squad game Gears Tactics.

If you plan to purchase the upcoming Xbox version of Gears Tactics or already own the PC version, completing the tutorial will unlock the Armored Gabe skin got Gears 5’s multiplayer.

The skin will unlock on November 17.

You can check out the video with the announcement below.

Gears 5 is already available for PC and Xbox One, and will be available via smart delivery on Xbox Series X and Series S,

Gears Tactics is already available on Steam and Windows store, and will launch on November 10 on Xbox One, Xbox Series X, and Series S.

Incidentally, it’s getting a major update at the same time, including the PC version. Here’s what you can expect.

Gears Tactics is currently available for PC and you can read our review to learn why it’s so good.