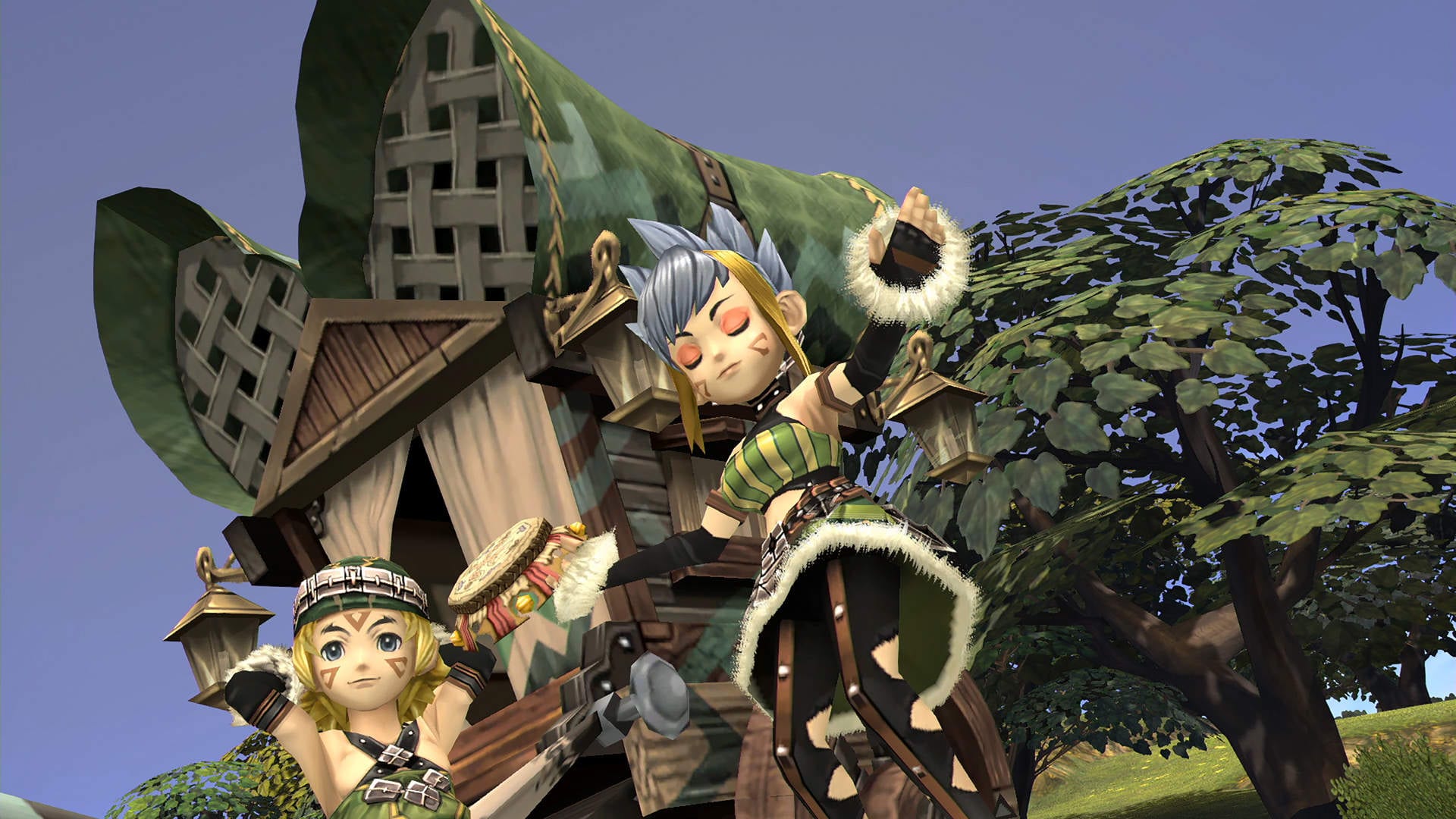 The remastered edition of Final Fantasy Crystal Chronicles was released worldwide on Aug. 27 this year. It is available on the Nintendo Switch, PlayStation 4, Android, and iOS, making it unique in comparison to the original only available for GameCube players. It’s an interesting mix of platforms, especially as players will now be able to experience this classic on mobile.

To learn more about what inspired the development of this remastered Crystal Chronicles, Twinfinite interviewed director Ryoma Araki.

Read on for the Final Fantasy Crystal Chronicles interview– you’ll learn some interesting details regarding the game’s multiplayer, and challenges faced by Square Enix.

Anna: What inspired Square Enix to bring Crystal Chronicles back in a remastered edition?

Ryoma Araki: The original FINAL FANTASY CRYSTAL CHRONICLES (FFCC) game was released the year I joined SQUARE ENIX. At that time, I had been creating a game for the Nintendo GameCube at a different company, but I remember being impressed by SQUARE ENIX’s capabilities and craftsmanship. It’s also a title I’m strongly attached to since it’s the game that inspired me to knock on SQUARE ENIX’s doors.

I’ve been involved in the production of online games for the past 10 years or so, and the game matched my personal theme of wanting to create something that can be enjoyed together with others. The timing felt right with online infrastructure being integrated into the modern gaming environment, where mobile devices have become highly capable and all platforms have evolved. Just looking at the trend of the times, I expected it would be possible to realize a cross-platform experience, and due to this game being a cooperative multiplayer title, I felt it would achieve the greatest synergy. Such factors led me to start up the project and decide to make FFCC our theme.

Anna: Were there any particular challenges the team found in remastering a game originally meant for the GameCube into one for new generation consoles?

Ryoma Araki: There were many challenges, but I suppose the need to assess the areas that required change while retaining all that was good from the original was particularly challenging. We really had to think to figure out how to make a game from back then accessible to current players.

Anna: The soundtrack for the remaster will contain both the very well-received old and new tracks. What inspired the addition of new music to the game?

Ryoma Araki: The quaint and wonderful music that largely uses period instruments is certainly one of the selling points of the game. We wanted to include additional features like the high-difficulty dungeons in the remaster, so I consulted Ms. Tanioka about adding new tracks to go along with this new content.

Anna: What particular new feature(s) do you feel will make the remastered edition stand out against the GameCube version?

Ryoma Araki: I believe it’s the part where it’s easier to jump into multiplayer with your friends. The game’s real thrill comes from playing together with friends, but there were hurdles back in the day to prepare the environment needed to do so, such as needing Game Boy Advances and many cables. We wanted to eliminate that as much as possible with this title, so that friends can enjoy and more easily share their multiplayer experiences with one another.

Anna: Crystal Chronicles was originally a Nintendo-exclusive game. What inspired the inclusion of PlayStation as a console for the remastered edition, and how do you think non-Nintendo fans of the FF series will receive this different title as they may have not gotten to experience the original?

Ryoma Araki: A goal for us when creating the title was to allow for players to enjoy the game on as many platforms as possible, so we felt it was essential to also support PlayStation hardware. I think that FFCC has a unique appeal compared to the latest FF series titles in both its universe and art. It’s an action RPG, but it’s also very casual, so I would also like for FF series fans to pick up and play this game at their leisure.

If you’re looking to grab a copy of Crystal Chronicles, you can get one today for your Nintendo Switch, PlayStation 4, or mobile.