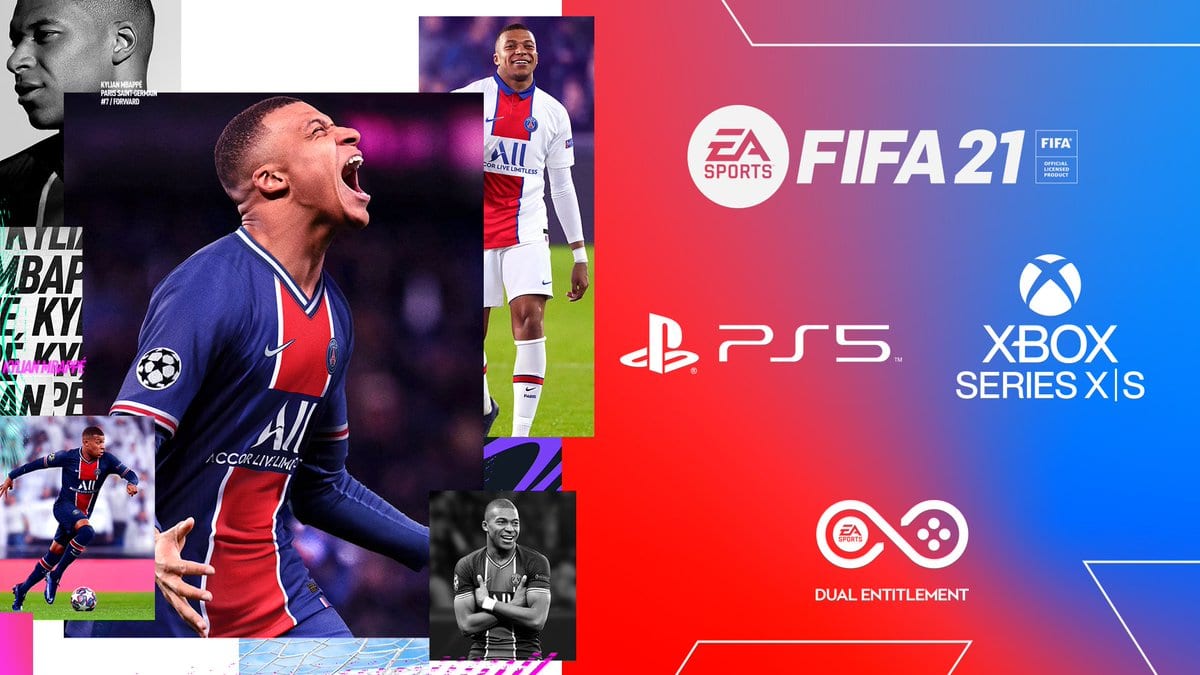 EA Sports has today announced the latest iteration of its massive popular soccer franchise, FIFA 21, is set for a December launch on PS5 and Xbox Series X/S. The game will be available from Dec. 4, with an initiative called ‘Dual Entitlement’ offering current-gen players a free upgrade.

Unfortunately, while there is cross-save and cross-progression functionality, FIFA 21 offers no cross-play between current and next-generation hardware, including between consoles of the same family. So if you’re playing on Xbox One and then upgrade to Series X, you won’t be able to play with any buddies you’ve left behind on Xbox One.

It’s also important to note that those who have purchased FIFA 21 physically won’t be able to upgrade to a digital version of the game if they have a diskless next-generation console. You must purchase a digital version to benefit from a digital upgrade.

You can read about other FAQs in EA’s blog post today.

“EA Sports’ series really needs to be analyzed in regards to how and where it improves, and FIFA 21 is a mash-up of incremental steps forward, baffling design choices, and seemingly ignored issues. It simply doesn’t do enough to make the overall experience significantly more enjoyable than it was last year.”