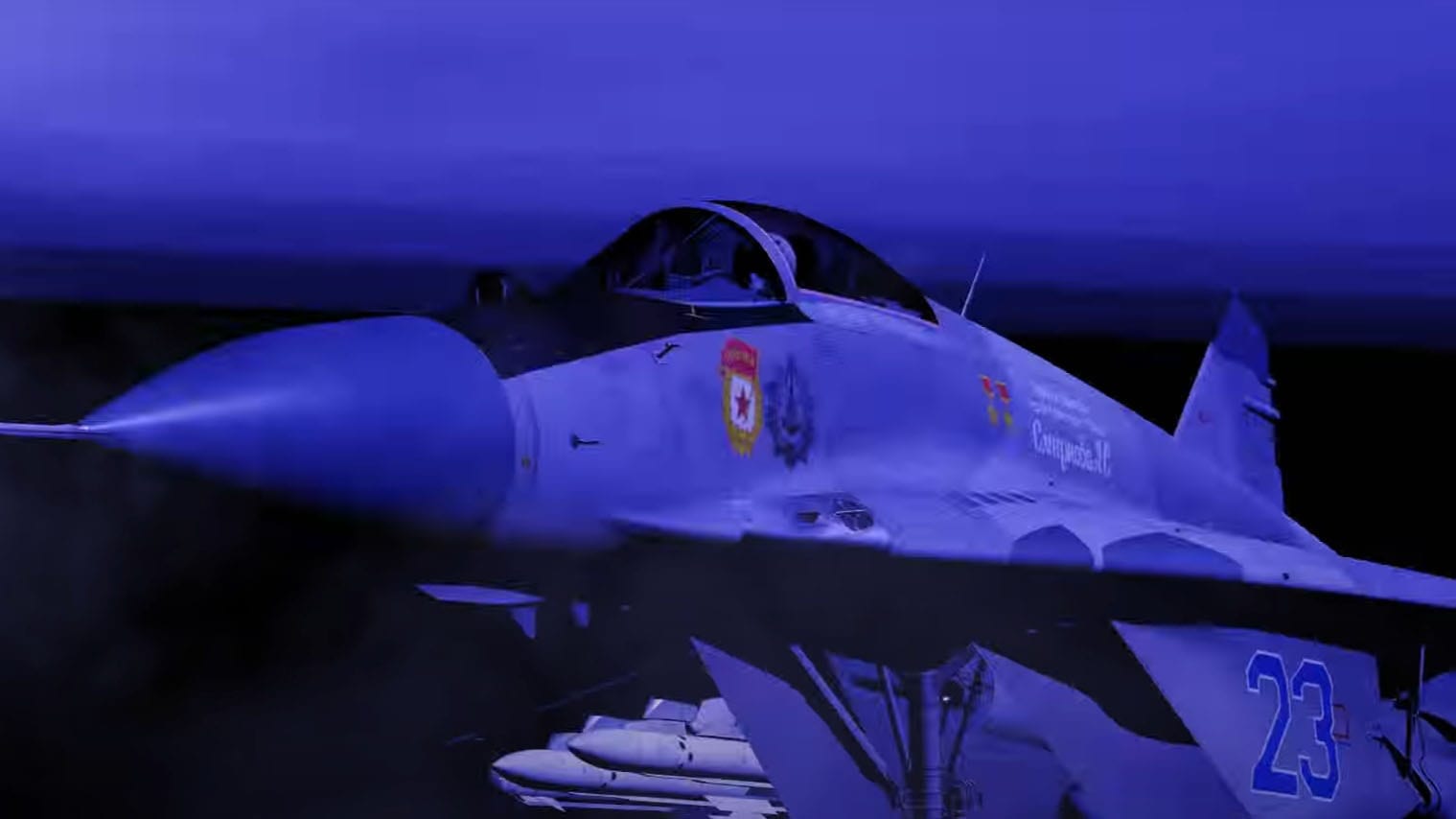 Eagle Dynamics is hosting a sale to celebrate Halloween in DCS World, and they released a trailer to advertise it.

The sale offers 50% discount on most modules (new ones like A-10C II Tank Killer aren’t discounted) and the trailer achieves a pretty interesting feat.

It makes military aircraft feel quite scary, and I mean scarier than something that could simply blast you to smithereens.

If you’re unfamiliar with DCS World, it’s an absolutely gorgeous free-to-play sandbox flight simulator that offers a giant lineup of DLC aircraft for those who want to expand the experience.

It’s also an extremely realistic title, so you can expect a rather complex and steep learning curve. That being said, not only there are tons of tutorials, but you can customize the experience very deeply to make things a lot more approachable. It may not be as accessible as Ace Combat 7, but in my opinion, it’s more approachable than many give it credit for.

Here’s what the developers promise: