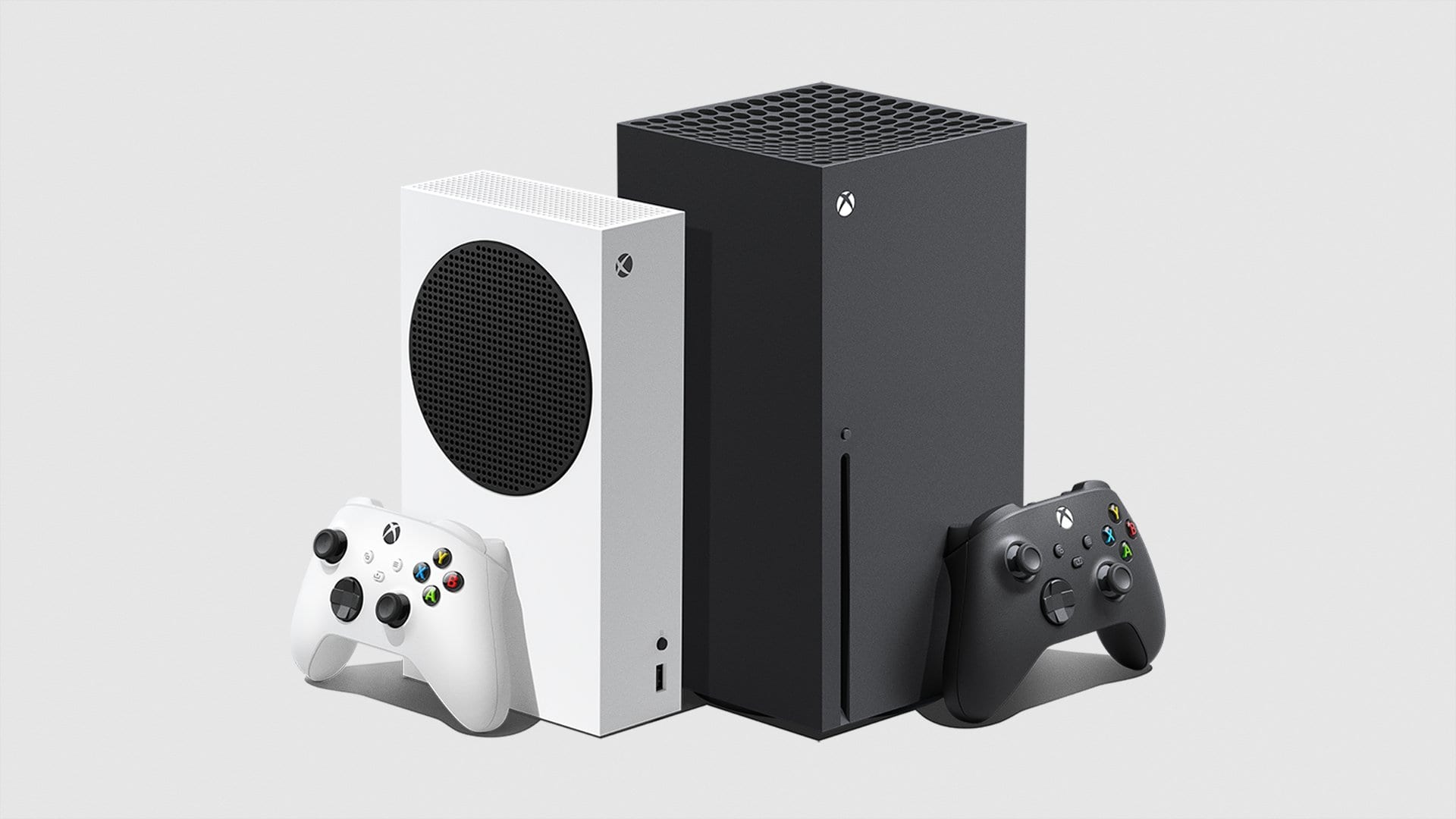 [UPDATE]: A new article over on Xbox’s official website has clarified official storage solutions for both Xbox Series X and S. In addition to further spotlighting its relationship with Seagate for the $219.99 external SSD expansion, Microsoft explains that conventional USB 3.1 HDDs remain compatible with all Xbox devices.

Notably, Microsoft once again reiterates that as a result of the Series X’s limited 1440p resolution, players can expect games to be 30% less in total size. That should make its 512GB SSD card more viable than it might otherwise seem.

It’s a fairly steep price when you consider that’s half the cost of an entire Xbox Series X, but SSDs have never been cheap. With modern video game install sizes constantly increasing and the somewhat limited storage capability of both Microsoft’s consoles, it’s sure to become a popular upgrade.

There doesn’t seem to be any information on the SSD’s write speed, but presumably it’s at least as fast as the standard SSD inside the Series X/S.

If you’re on the fence about whether to purchase Xbox Series X or S then why not take our quiz to see which is the best fit for you?