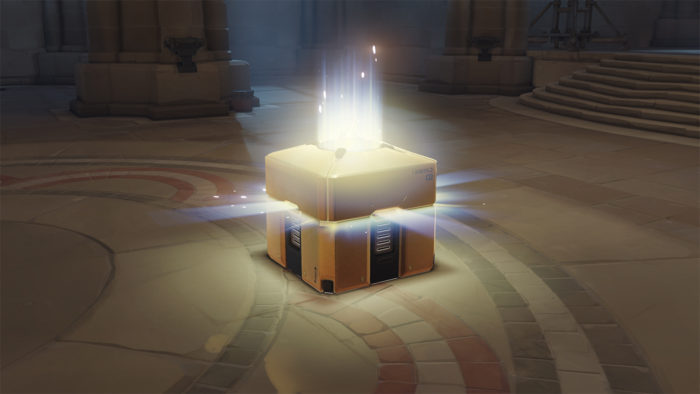 The UK Government has today opened its call for evidence on the impact of Loot Boxes in video games, in the next step of the process that could lead to some regulations on these blind-box microtransactions in the country.

During this call for evidence, the UK Government is seeking to gather evidence and understand the impact of loot boxes to those players within the country. In particular, the UK Government seeks to review the Gambling Act 2005 in relation to loot boxes, and possibly make amendments to protect UK citizens from predatory practices.

The call for evidence is currently targeted at two groups with separate questions for each groups, as explained on the official Gov.UK page. These are as follows:

This call for evidence follows speculation earlier this year that the Government could ban loot boxes amid accusations that they allow children to gamble. Belgium has already banned loot boxes in games following similar concerns.

Loot boxes have been a thing in video games for years now, with some of the biggest franchises like FIFA, Overwatch and Star Wars Battlefront II, to name a few.

Battlefront II got a ton of flack following its release for its implementation of loot boxes, locking away some of the most desirable content behind these RNG boxes. The only alternative was to play the games for hundreds of hours to get an iconic Star Wars character such as Darth Vader. The game saw substantial adjustments to its entire progression system in the months that followed as a result.

What do you think of loot boxes in video games? Should safeguarding measures be introduced to help protect players? Let us know down in the comments below.