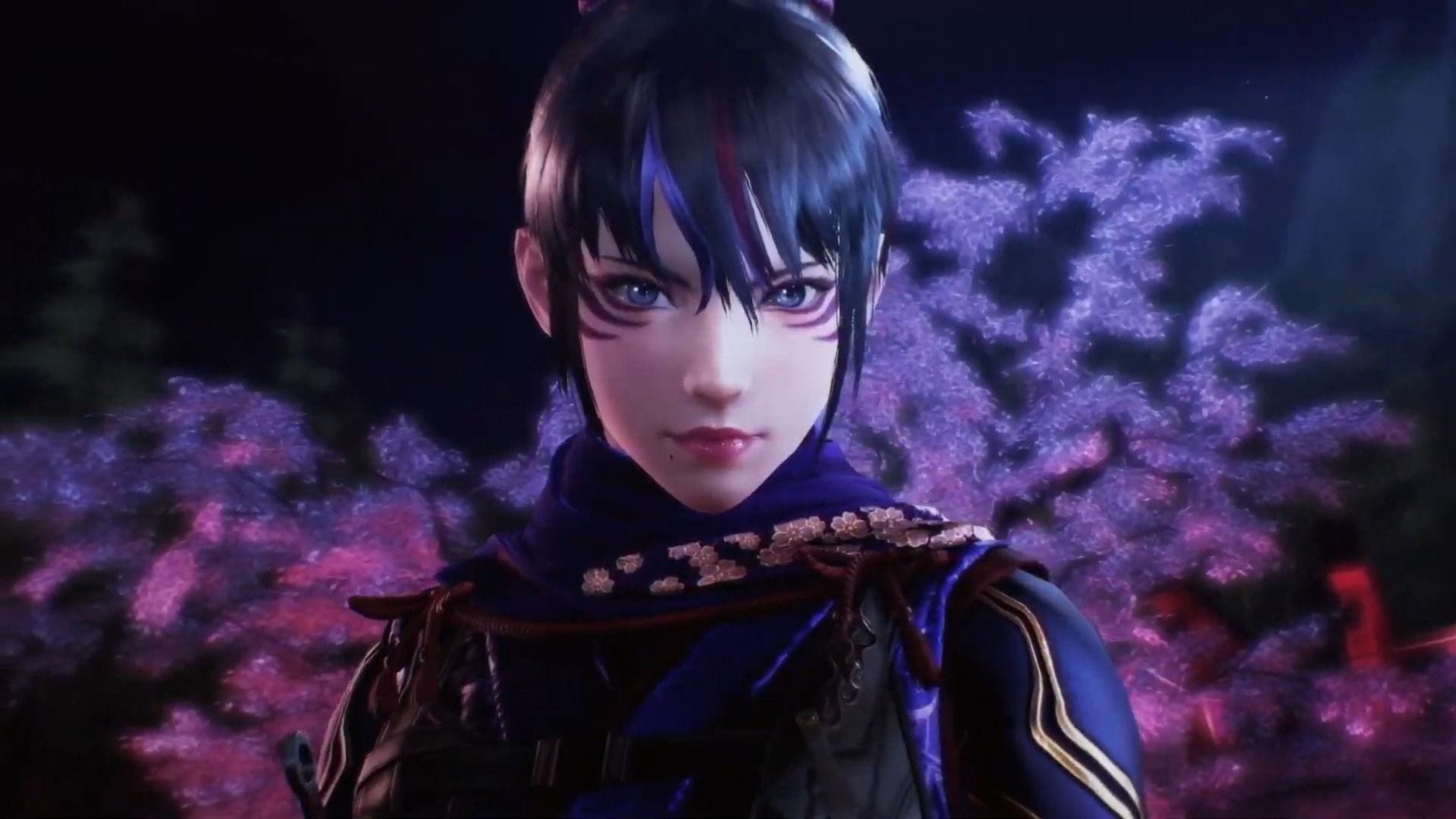 The returning character is Kunimitsu, who returns after a long absence since Tekken 2. While the trailer doesn’t say “Kept you waiting, mh?” it certainly feels like it.

That being said, there’s a plot twist. This is not the original Kunimitsu, but her daughter. She is also different from her mother. She talks more and she actually immediately removes her mask. Her mother never did.

Kunimitsu is the first character of Season 4. She was already teased when the season was announced back in July and she will be released this fall.

You can watch her trailer below.

We also learn that the game has now passed six million copies shipped, which brings the series over 50 million cumulative shipments.

Tekken 7 is currently available for PS4, Xbox One, and PC. You can also check out our review.

“Discover the epic conclusion of the Mishima clan and unravel the reasons behind each step of their ceaseless fight. Powered by Unreal Engine 4, TEKKEN 7 features stunning story-driven cinematic battles and intense duels that can be enjoyed with friends and rivals alike through innovative fight mechanics.

Love, Revenge, Pride. Everyone has a reason to fight. Values are what define us and make us human, regardless of our strengths and weaknesses. There are no wrong motivations, just the path we choose to take.