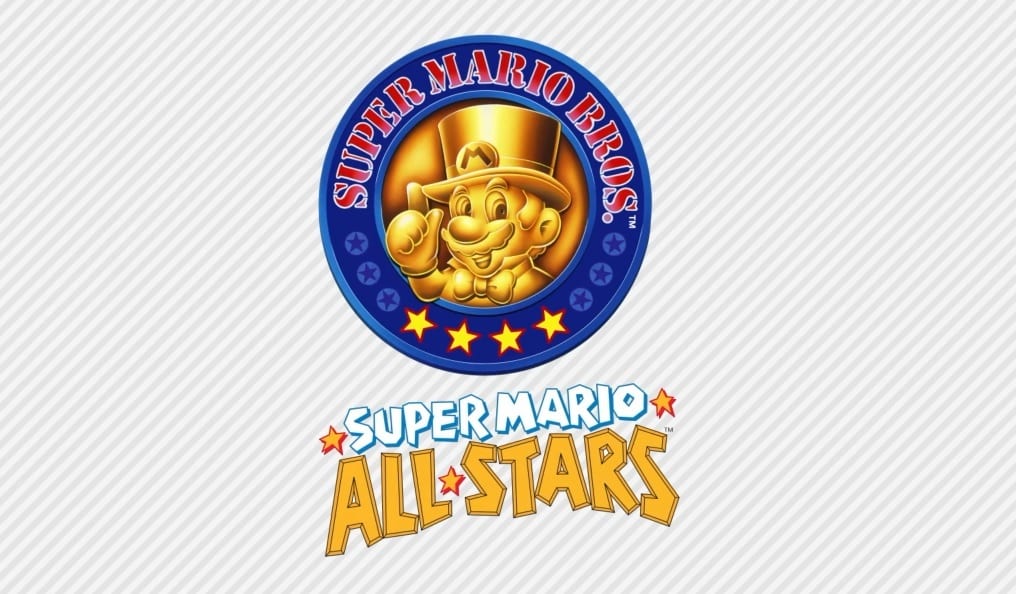 Surprise! To celebrate Mario’s 35th anniversary, Nintendo released a special direct with plenty of Mario-themed announcements. One of them is that the SNES version of Super Mario All-Stars is releasing on the Nintendo Switch Online app later today.

Super Mario All-Stars was originally released for the Super Nintendo Entertainment System in 1993. It was the very first Super Mario Bros. Collection, and it includes four games:

All four of these games will also be included on the Nintendo Switch Online SNES app version of Super Mario All-Stars, and each have upgraded audio and visuals from their original releases.

Nintendo of America deemed it to be too difficult and changed their own version of Super Mario Bros. 2. North America did not see a release for this game until it arrived as The Lost Levels.

Nintendo also announced a brand new All-Stars collection today, this time featuring 3D Mario games. You can read all about it right here, and check back with Twinfinite for more Mario 35th anniversary coverage.