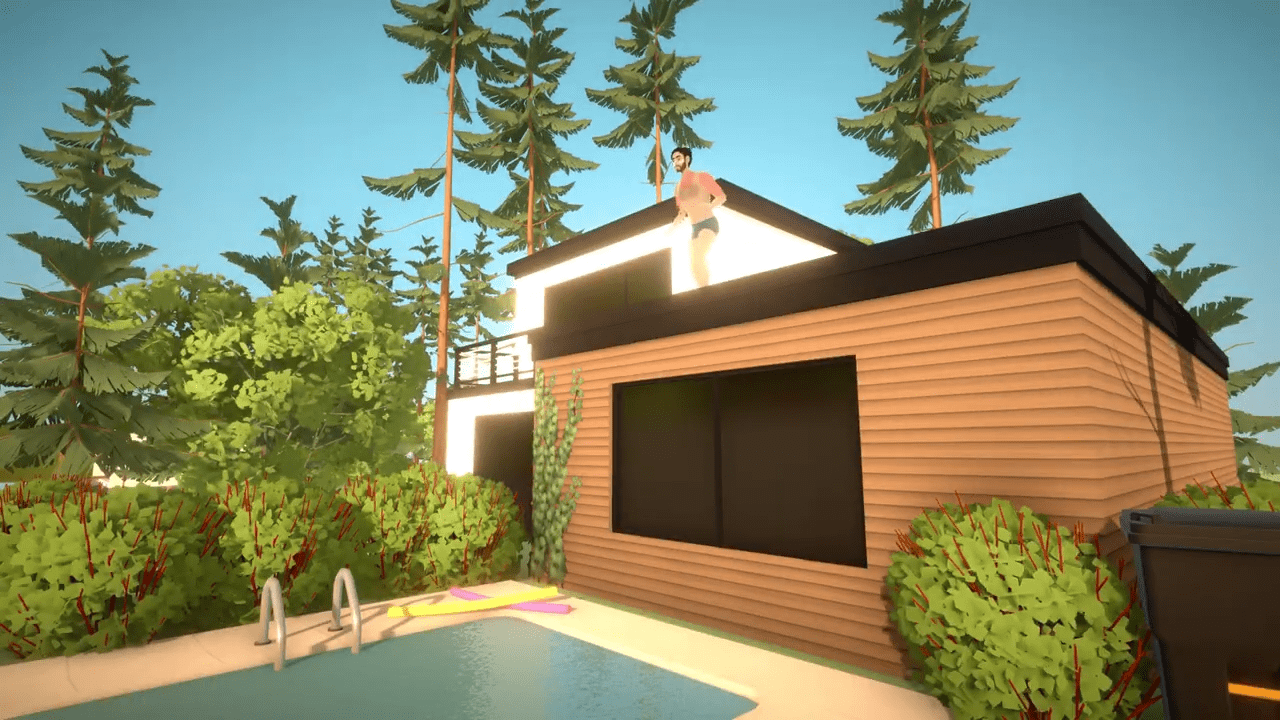 The team behind the upcoming life simulation game known as Paralives has just released a short video teasing some new gameplay features. It’s titled Sebastian’s Summer after the Para, or controllable character, that was featured in a previous video of theirs.

Sebastian can be seen zip-lining, jumping into a pool from a house’s roof, and entering a secret room hidden behind a bookshelf. All of these events introduce new aspects of the gameplay, such as the ability to zip-line or to dive into pools from greater heights. Sebastian even kicks his shoes off like many of us do after getting into the house, in an adorable manner showing off humanlike movements and expressions.

The video’s description describes some of the things people will be able to do, like entering secret rooms by methods such as the bookshelf door. Players will also be able to set house rules like the one that made Sebastian remove his shoes before entering properly.

What do you think of Paralives’ Sebastian’s Summer? Excited about the features? The creators also address the Para’s small feet in the description saying they’re working on fixing that– we’re not complaining though, they definitely seem to be working hard at improving everything.

For more information on this upcoming sim game, check out our articles covering name customization, day/night cycles, and the Parafolk. The release date for Paralives is still unknown, but it will be available through Steam for both MacOS and Windows users.