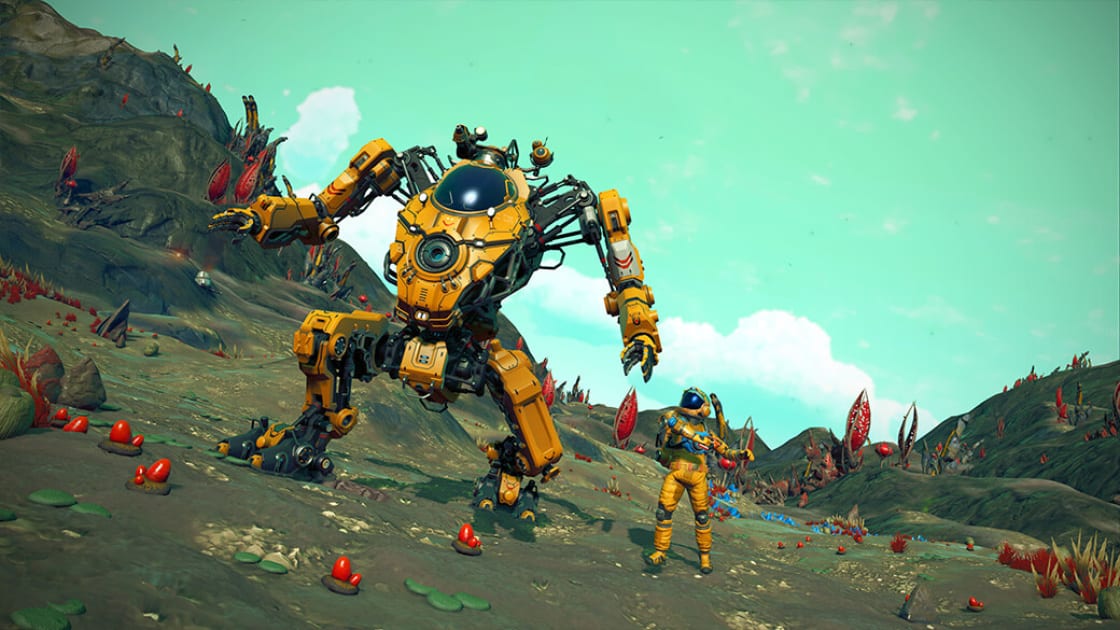 Despite having a really rocky launch, Hello Games has managed to seriously turn things around with No Man’s Sky and its free post-launch updates. Since the game’s launch, VR support has been added, along with proper multiplayer features, a main story quest to follow, and other quality-of-life improvements to just make the game better. Hello Games has just announced the title of the next update, and Origins will be coming sometime this week.

Over on the official Hello Games site, there aren’t any details about exactly what Origins will entail, or if it’s even going to be as major as something like Next or Beyond, but the developers are certainly committed to improving the game and taking it further.

“We know there is a huge appetite in the community for No Man’s Sky content, and the team has worked our socks off this year to deliver in difficult circumstances. We have been quiet, but we are always listening and focusing on improving the game that our team loves and feels so passionately about.
This update will be another small step in a longer journey. We hope you can join us.”

Patch notes and the release date for No Man’s Sky Origins will be revealed later this week. The game is now available on PC and consoles.