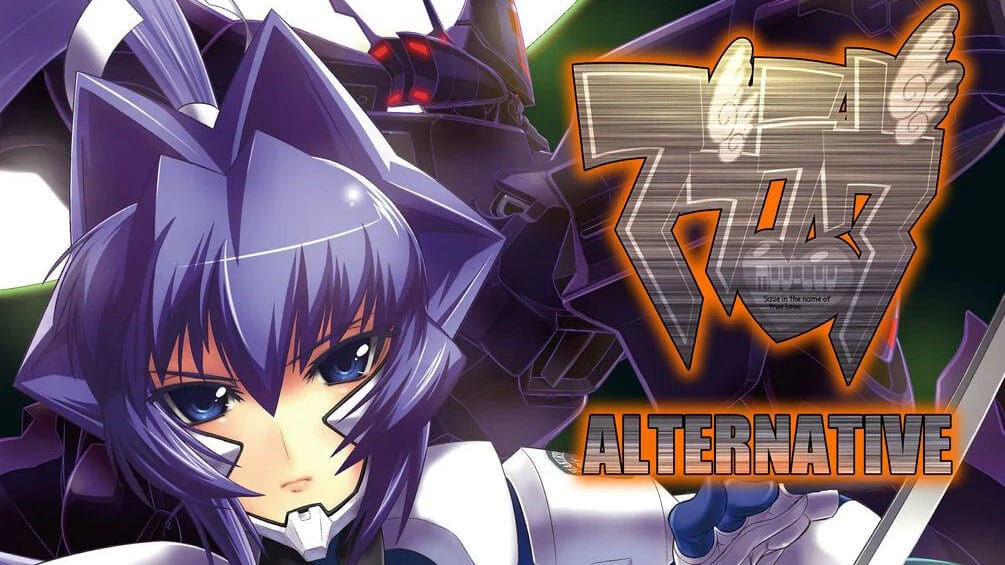 If you’re eagerly awaiting for the second volume of the Muv-Luv Alternative manga in English, it’s coming soon.

Today Anchor announced with the press release that the second volume inspired by the beloved visual novel is releasing on September 29.

The manga will launch on Amazon and Gumroad. It’s worth mentioning that the version on Gumroad will be in higher quality and DRM free like the first volume.

The series will have 17 volumes in total, and below you can check out the cover and a couple of page samples.

Here’s a summary of volume 2.

“Shirogane Takeru, an ordinary Japanese teenager, was transported to an Earth under attack by alien creatures called BETA. Like any would-be hero, he volunteers to save the world, only to fail miserably in the attempt. Now he’s stuck in a time loop, and forced to watch again and again as his friends die and he fails to complete his mission. After countless iterations, though, it’s finally time for things to change…

Now firmly a part of this new world, Takeru begins his training to fight the BETA. With his knowledge from past loops, he already knows how to pilot the giant robot Tactical Surface Fighters, and he’s ready to help his squad graduate training in record time. He’s also got an idea for a plan to make Earth’s robots even better…

Intricate geopolitical drama, giant robots, skin-tight pilot suits, and more await in the second volume of the highest-rated visual novel of all time!”