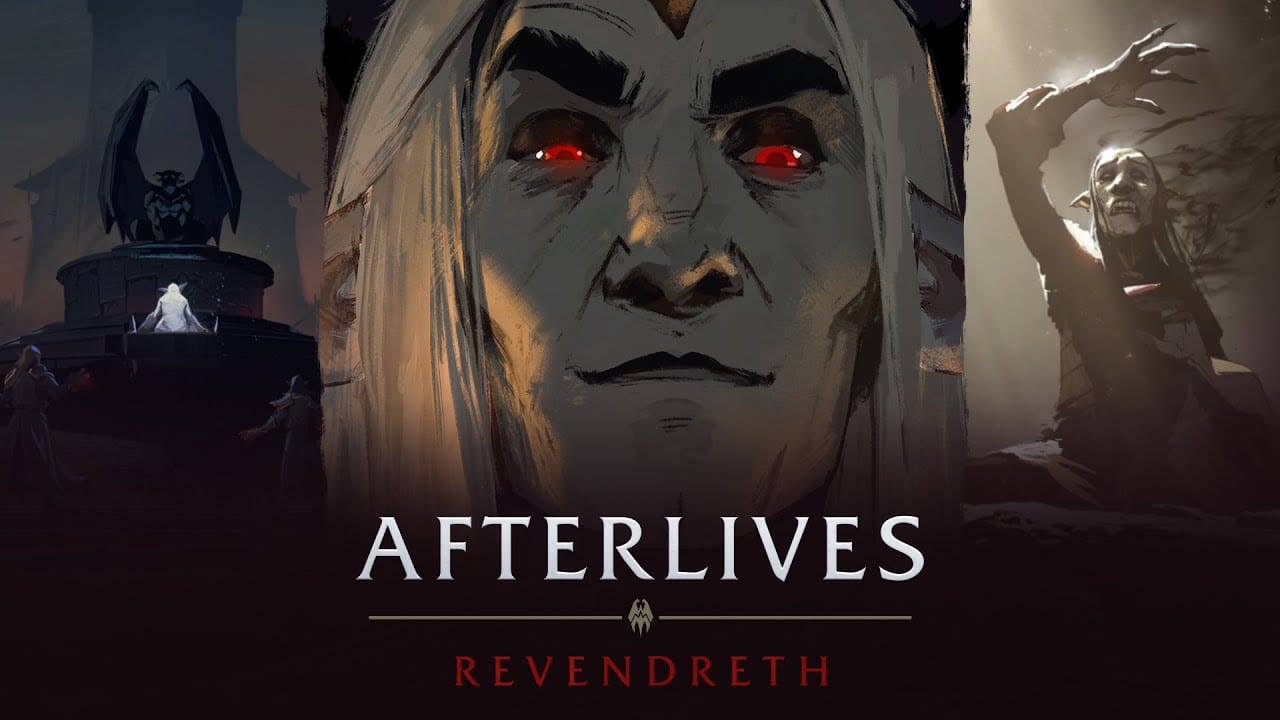 World of Warcraft: Shadowlands has its very own animated series to hype the arrival of the game’s latest expansion, and today we have a new episode called Revenreth, which is one of the zones players will be able to explore in the new expansion. It tells the tale of the nefarious Sire Denathrius and his malicious treatment of Revendreth’s citizens.

Blizzard’s synopsis tees up the narrative:

“Sire Denathrius, Master of Revendreth, takes a moment out of his busy day to assure his citizens that despite the mysterious drought that plagues their realm, he has taken steps to ensure that they will prosper—so long as their faith in him remains absolute.”

Check out the episode below.

Shadowlands has been in beta since earlier this summer. For more information about the upcoming World of Warcraft expansion, check out some of these endgame details regarding Shadowlands while you wait for more on the animated series.

You can also go here to find out how you can get and play on World of Warcraft’s Public Test Realm ahead of an update.

World of Warcraft: Shadowlands is set to release on PC on Oct. 27. For more on the game, check out our coverage of its upcoming animated videos.