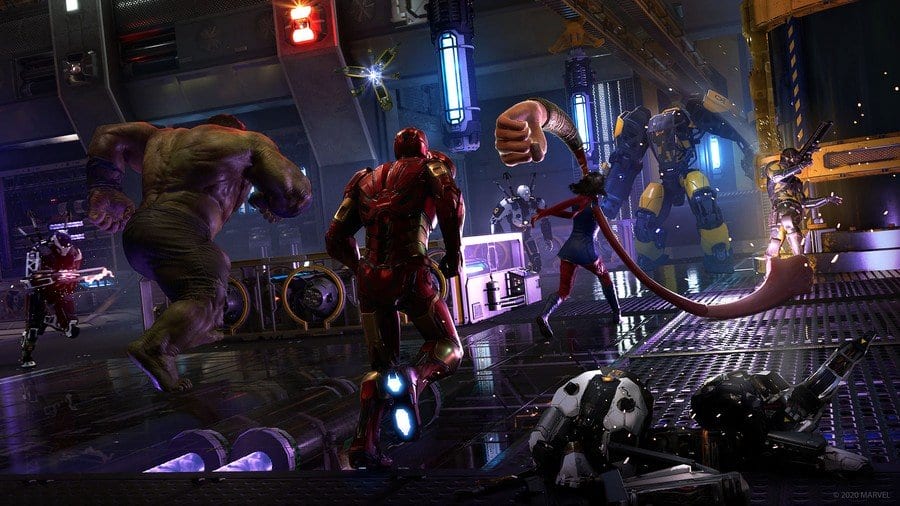 Avengers Game Switch Port – What You Need to Know

Unfortunately, Marvel’s Avengers is not coming to Nintendo Switch.

This has been constantly confirmed by the complete lack of Nintendo Switch logos or the console being mentioned in trailers and promotional material for the game.

Chances are, it’s simply because Nintendo’s hybrid console lacks the graphical power to run Marvel’s Avengers at the same level as the PS4, Xbox One and PC.

Not to mention, Marvel’s Avengers’ Avengers Initiative mode relies heavily on online gameplay, being constantly connected to servers and so on. Given Nintendo’s Online Subscription service for the Switch is a bit lackluster, there’s always a chance that this could have also been problematic in the development process.

Will Avengers Ever Come to Nintendo Switch?

That doesn’t mean you have to be completely without superhero action. Marvel Ultimate Alliance 3 offers some sort of superhero gameplay for fans to enjoy, albeit not in the same form and not quite as pretty as Crystal Dynamics’ effort.

If things do turn around and a Marvel’s Avengers Switch port is announced, we’ll be sure to update this post and let you know.

That’s everything you need to know on whether or not a Marvel’s Avengers Switch port is going to happen. For more tips, tricks, and guides, you can check out more coverage below, head over to our Avengers wiki, or search for Twinfinite.