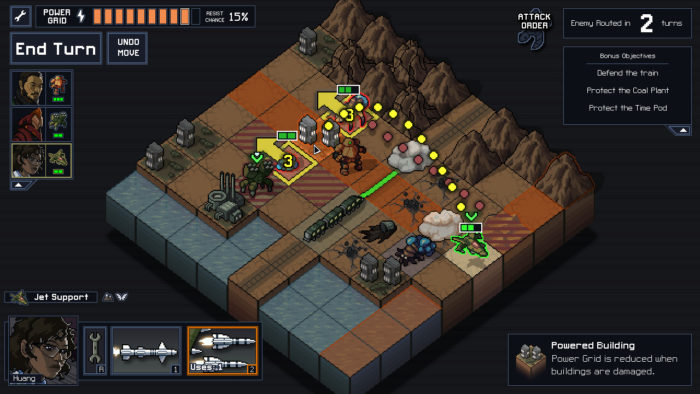 Epic Games is giving out another game from its PC launcher and marketplace for free this week with Into The Breach.

Into the Breach is a turn-based strategy game where the player controls multiple mech units to subdue aliens on a grid-based field. Each mission is randomly generated and the game has roguelike elements such as the player starting over from the beginning after being defeated.

The game was developed by Subset Games, who created other turn-based roguelike strategy game FTL: Faster Than Light. Into the Breach can be claimed for free on the Epic Games Store beginning today until Thursday, Sept. 10 at 11 a.m.

Epic Games also announced two games that will be available next week for free: