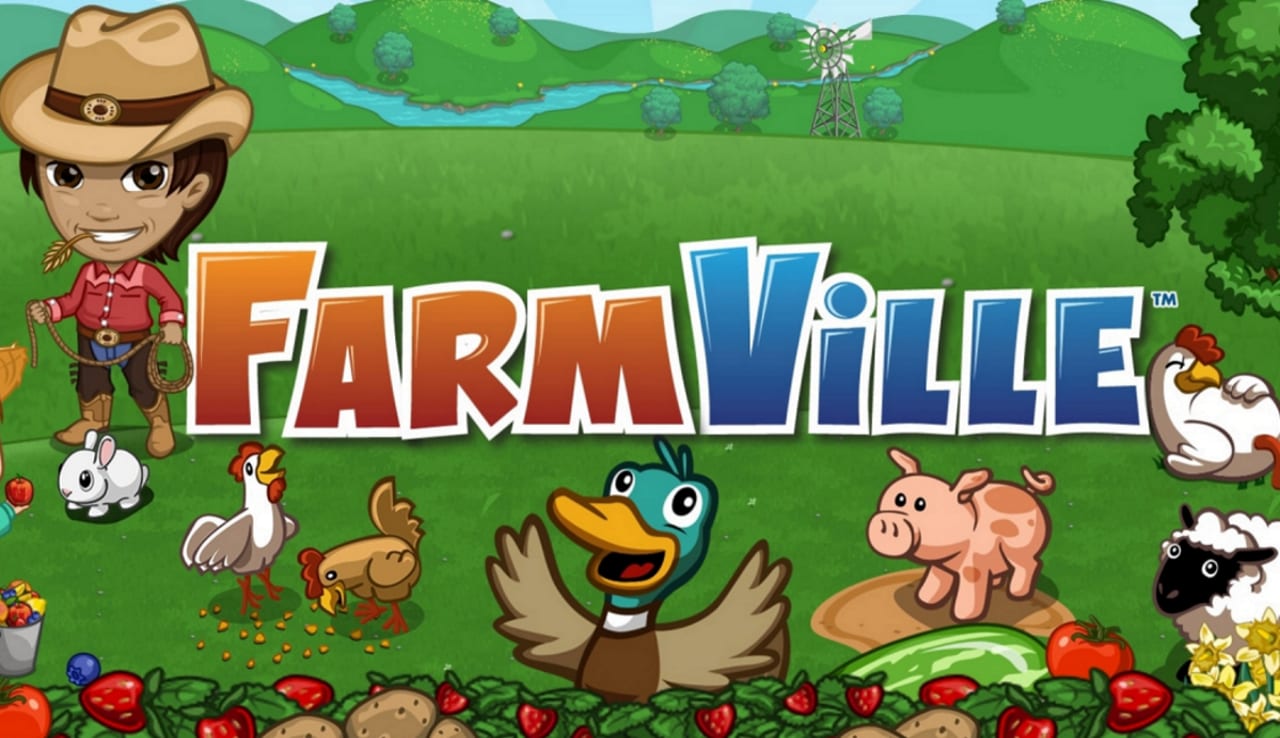 FarmVille, the farming simulation game that debuted on Facebook 11 years ago, will be shutting down this December, Zynga announced.

The free to play social network game about growing crops, raising animals, and paying real money to skip time will be supported until Dec. 31, 2020.

The reason for the closure is that Adobe will stop distributing and updating Flash Player on that same date, which FarmVille is built on as a game run in an internet browser, and Facebook will stop supporting flash games on its platform after that date.

“We’re aware that many of you have been with us since the very beginning, helping to build an incredible global community of players over the years who’ve enjoyed this game just as much as we have,” Zynga said in a support post. “For that we say thank you.”

In-app purchases will be available until Nov. 17, then the game’s payment system will be turned off. Players can still spend their remaining credits and play the game until Dec. 31.

Zynga said it is “working on fun in-game activities” for the remaining time, and pointed players towards Farmville 2: Tropic Escape on mobile and the upcoming worldwide launch of Farmville 3 for mobile, which is currently in soft launch.

FarmVille originally launched on Facebook in 2009 and became the most popular game on the site quickly, peaking at 83.76 million monthly active users in March 2010 and 34.5 million daily active users.