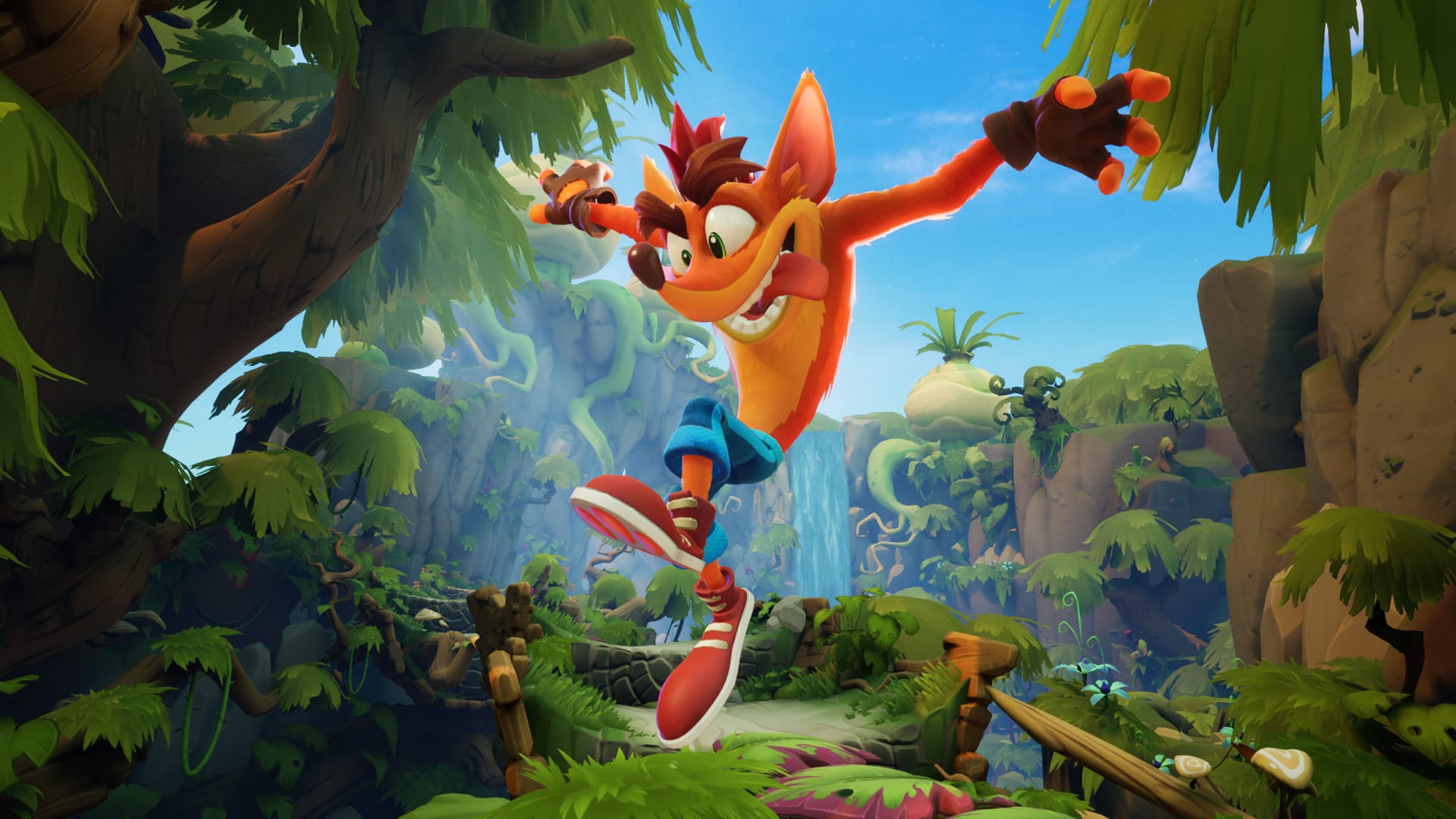 Crash Bandicoot 4: It’s About Time is almost here and fans are looking forward to jumping into an old-school Crash experience. While the gameplay might be familiar, the graphics have certainly been upgraded since the PS1-era of games. Some fans might be wondering if Crash 4 will also be Xbox One X and PS4 Pro enhanced. Here’s what you need to know.

Let’s dive right in shall we? Crash 4 is indeed PS4 Pro enhanced, that much we know for sure.

At the time of writing, we’re not sure if you will have any options in terms of modifying your experience in anyway or if it will just be a simple visual upgrade that won’t require anything other than just playing on a PS4 Pro.

Crash Bandicoot made its debut on the original PlayStation and it will certainly feel good playing a brand new game in the series once again with greatly enhanced visuals. While it’s multiplatform now, many players still associate the character with Sony’s family of consoles.

Like its PS4 Pro counterpart, Crash 4 will be Xbox One X enhanced if you have the more powerful version of Microsoft’s latest console.

Also, because we do not yet have our hands on Crash 4, we cannot confirm what options, if any, you will have in the menus to customize your experience when it comes to frame rates and resolution, but we do know that Crash 4 will be Xbox One X enhanced in some way.

While Crash Bandicoot was originally a PlayStation exclusive, it was eventually acquired by Activision and has been a multiplatform franchise ever since. Expect future games in the franchise to also arrive on the Microsoft family of consoles unless something changes course and Sony somehow gains the rights back from Activision; this is extremely unlikely.

That’s all you need to know about whether Crash 4 is Xbox One X enhanced and PS4 Pro enhanced. For more on Crash 4, you can check out our latest coverage right here.