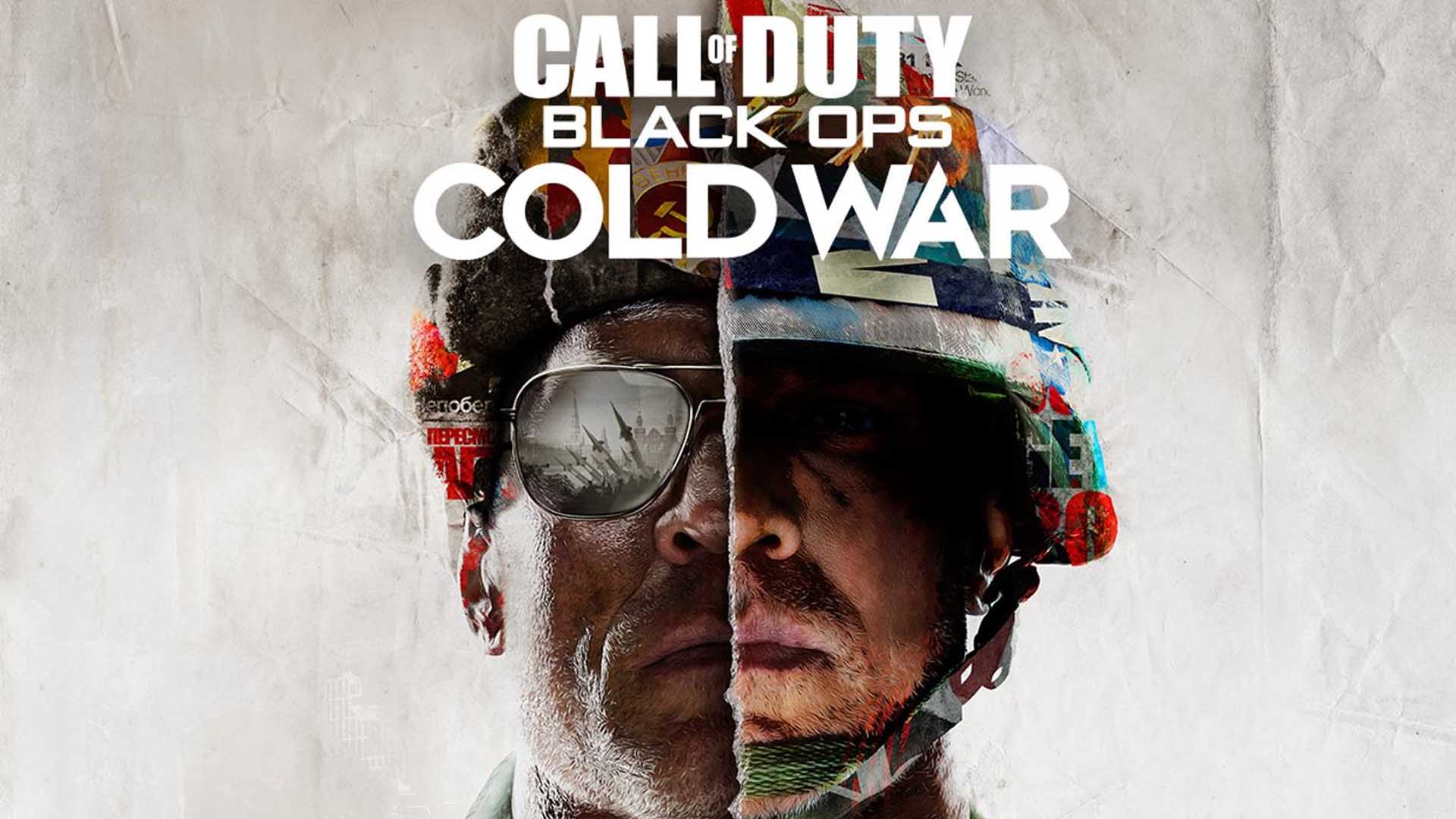 The trailer shows a US-led raid on an airfield in Trabzon, Turkey. While the team attempts to go in quiet, it’s not long before things go incredibly sideways, and we are treated to some glorious, next-gen Call of Duty gameplay.

In addition, it was revealed that PS4 players can get a chance to try out Cold War’s multiplayer suite for themselves, and they won’t have to wait until Holiday 2020 to do so.

Running from 9/18 – 9/20, PS4 players will be able to play in a free Alpha for Call of Duty: Black Ops – Cold War, with the preload going live tomorrow.

The Call of Duty: Black Ops – Cold War Alpha release time has been set for 10 am PST on PS4, this Friday. Here’s hoping the game’s servers are up to the task, as this one is likely to be incredibly well attended.

Cold War is shaping up to be a graphical powerhouse, taking advantage of the latest Nvidia ray tracing technology. Check out the collaboration between the two for yourself right here.