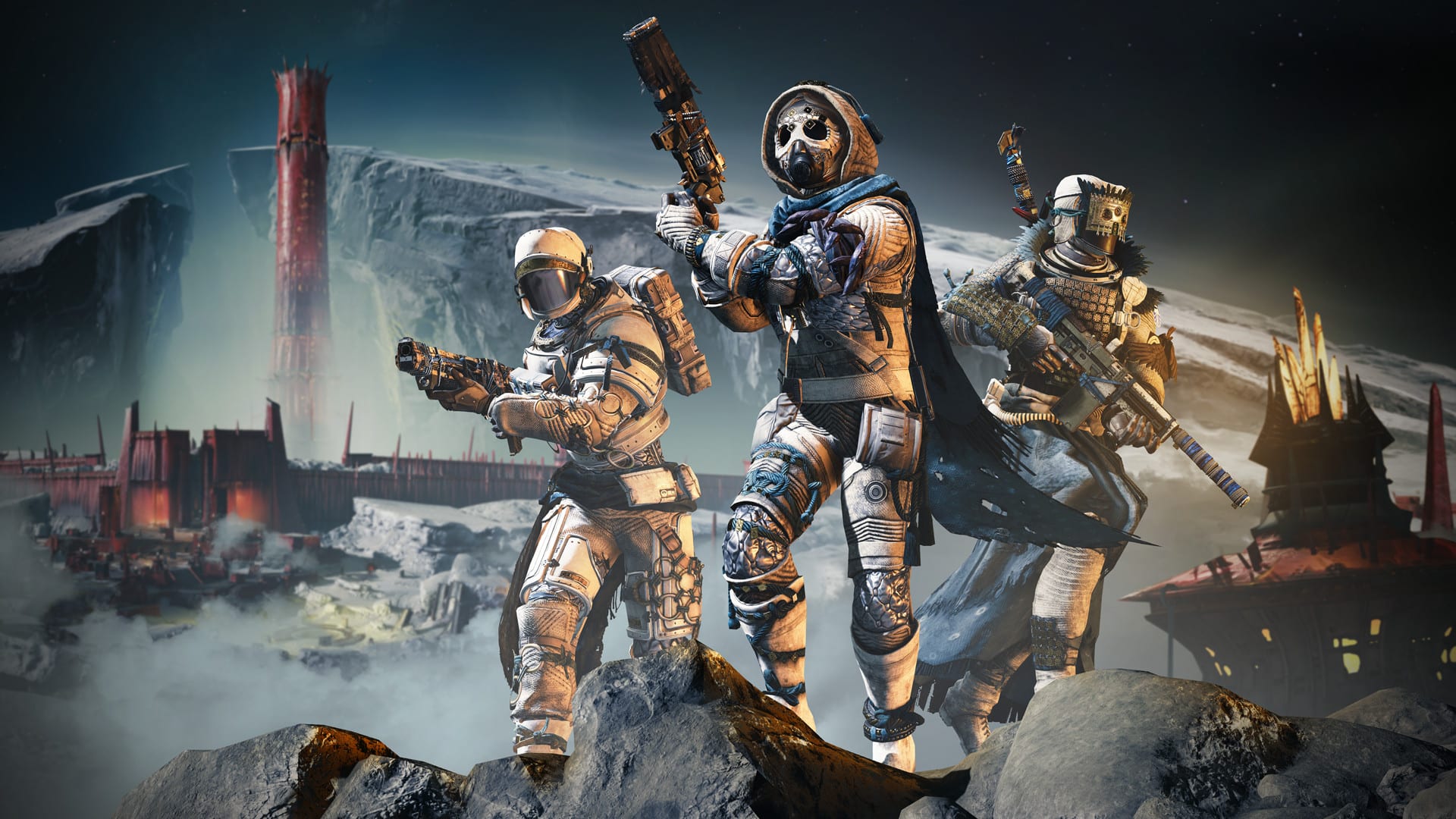 With Year 4 of Destiny 2 kicking off this November, Bungie is also officially implementing the Destiny Content Vault, which is basically a category for all activities that will no longer be available in the game so that they can make space for new ones. This means that you only have until November to complete some of the current Strikes and Raids, and check out some of PvP maps before they get vaulted.

Here’s a list of all the activities that are going into the Vault on Nov. 10:

With so much Year 1 content getting vaulted, Bungie also notes that new players jumping into the game for the first time would be able to experience a new reworked origin story on the Cosmodrome when it launches in November.