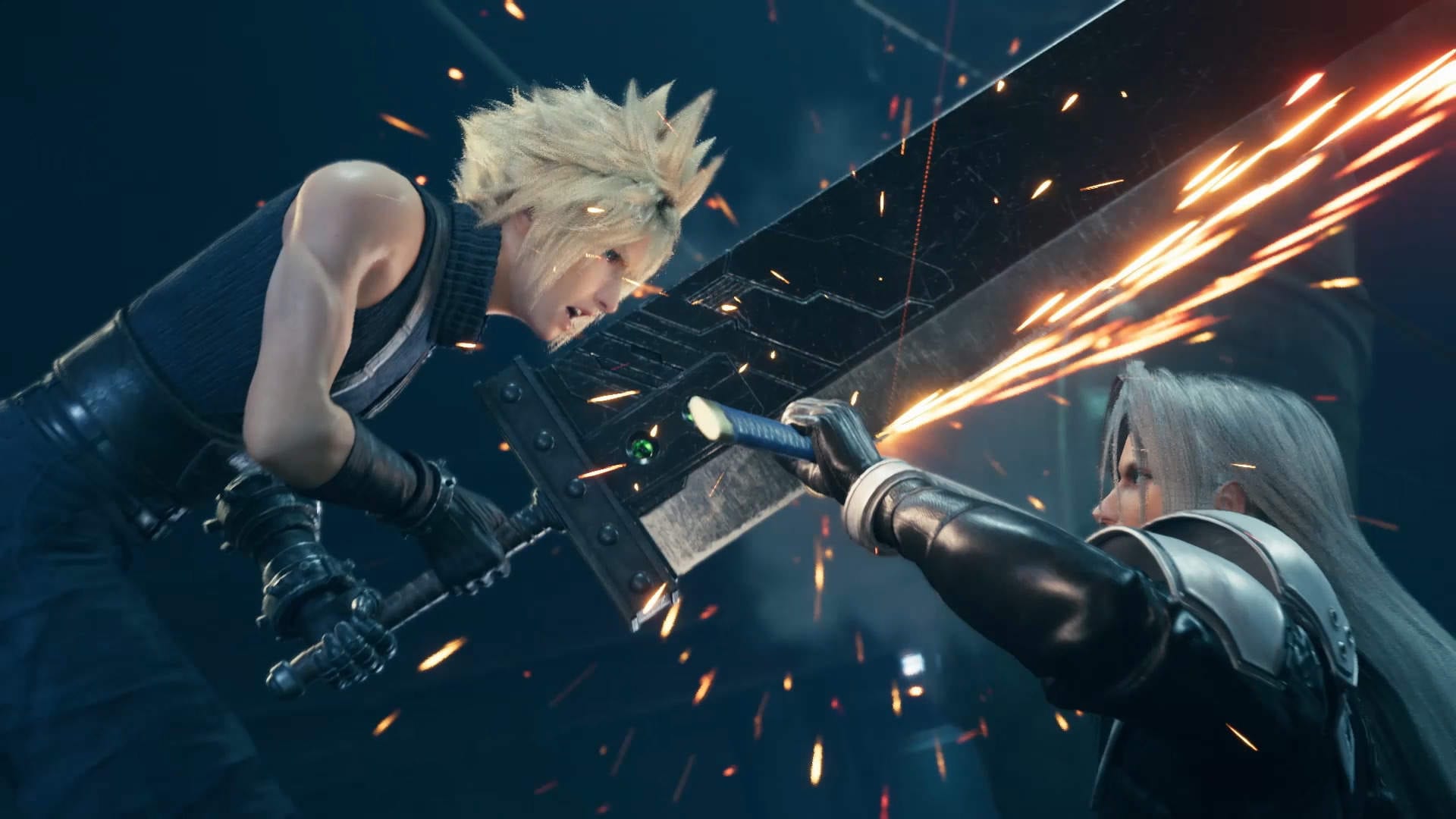 Final Fantasy VII Remake finally released for the PS4 earlier this year, and we thoroughly enjoyed our time with it. The game was a near faithful remake of the original Midgar portion, though it certainly wasn’t without a few surprising twists and turns towards the end, and it also featured a gorgeous recreation of the original soundtrack as well.

The Final Fantasy VII Remake digital soundtrack has been discounted, and will be available at that discounted price of $28 till Aug. 18. It’s definitely a pretty good deal, especially when you consider the fact that there are over 150 tracks here, all of which are either faithful recreations or creative re-imaginings of Nobuo Uematsu’s original 1997 soundtrack.

You can purchase the soundtracks via Amazon or iTunes, and the physical version is available via the Square Enix official store as well.