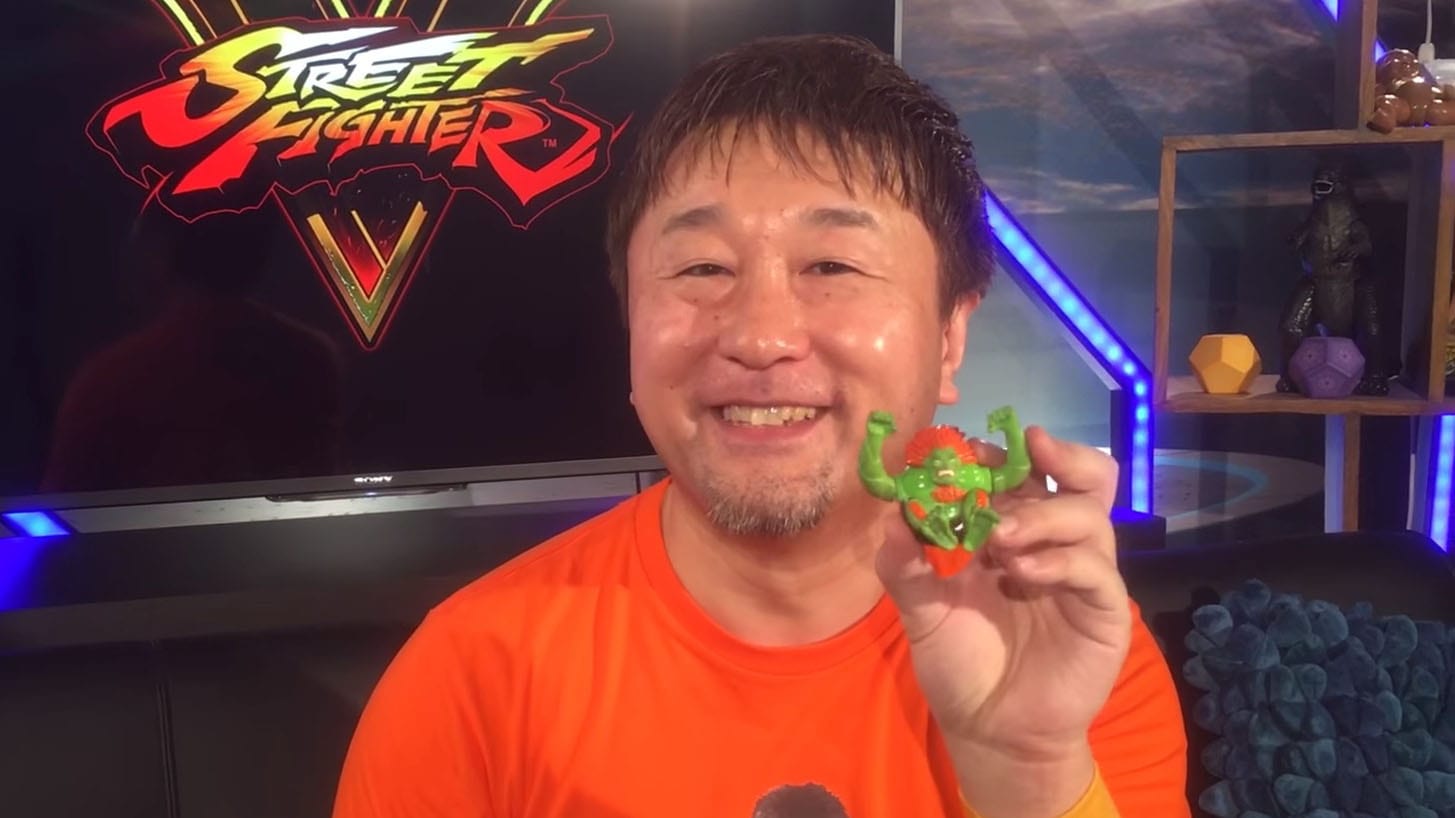 Few among Capcom’s developers are as well known as Yoshinori Ono, who has basically been the face of the Street Fighter series since IV.

Today Ono-san reached out to Twitter to announce that he is leaving Capcom this summer.

This, of course, also means that he’s also leaving the position of brand manager and producer for various titles, including Street Fighter.

Ono mentions that in his long time serving with the Street Fighter brand he has seen “good times, bad times, and even non-existent times” and his heart is “filled with appreciation” for the players who have warmly and kindly supported the brand.

The message does not explain the reason for Ono’s departure in-depth, nor what he’s going to do next, or whether he’s retiring from the industry for good or only from the company.

Ono-san has been working at Capcom since 1994, having started within the sound team.

His last role at Capcom was as executive producer of the Street Fighter V: Champion Edition, which is currently available for PS4 and PC.

Capcom recently announced the fifth and last season for the game, which will bring five characters including Akira Kazama from Rival Schools, Rose, Dan, & Oro.