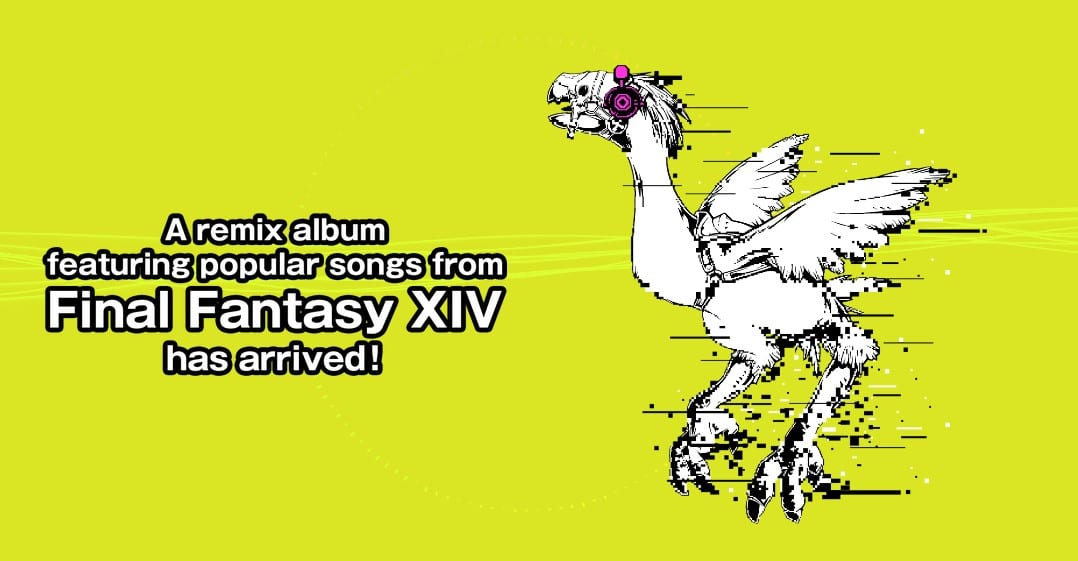 Final Fantasy XIV has definitely surged in popularity over the past few years, thanks in no small part to its excellent story and writing, as well as its iconic soundtracks from composer Masayoshi Soken. With that in mind, it makes sense that Square Enix would want to capitalize on the popularity of the game’s music and find new ways to rearrange it.

Enter Pulse, a new remix album from Square Enix which contains 14 tracks from across all expansions and the base game. You can check out a preview of each of the tracks on the official website here.

‘This work includes 14 songs carefully selected from the adventures of the warriors of light in “Realm Reborn,” “Heavensward,” “Stormblood” and “Shadowbringers.”

Enjoy the music of FFXIV, which has been reborn in various genres such as Future Bass, Dubstep, House, Techno Pop, Electro Swing, and more!’

In addition to that, the album is also now available for pre-order on the Square Enix store. It’s set to be released this year on Sept. 30, but can be pre-purchased now for $34.99.

Final Fantasy XIV got its latest expansion release, Shadowbringers, last year and is now available on PS4 and PC.