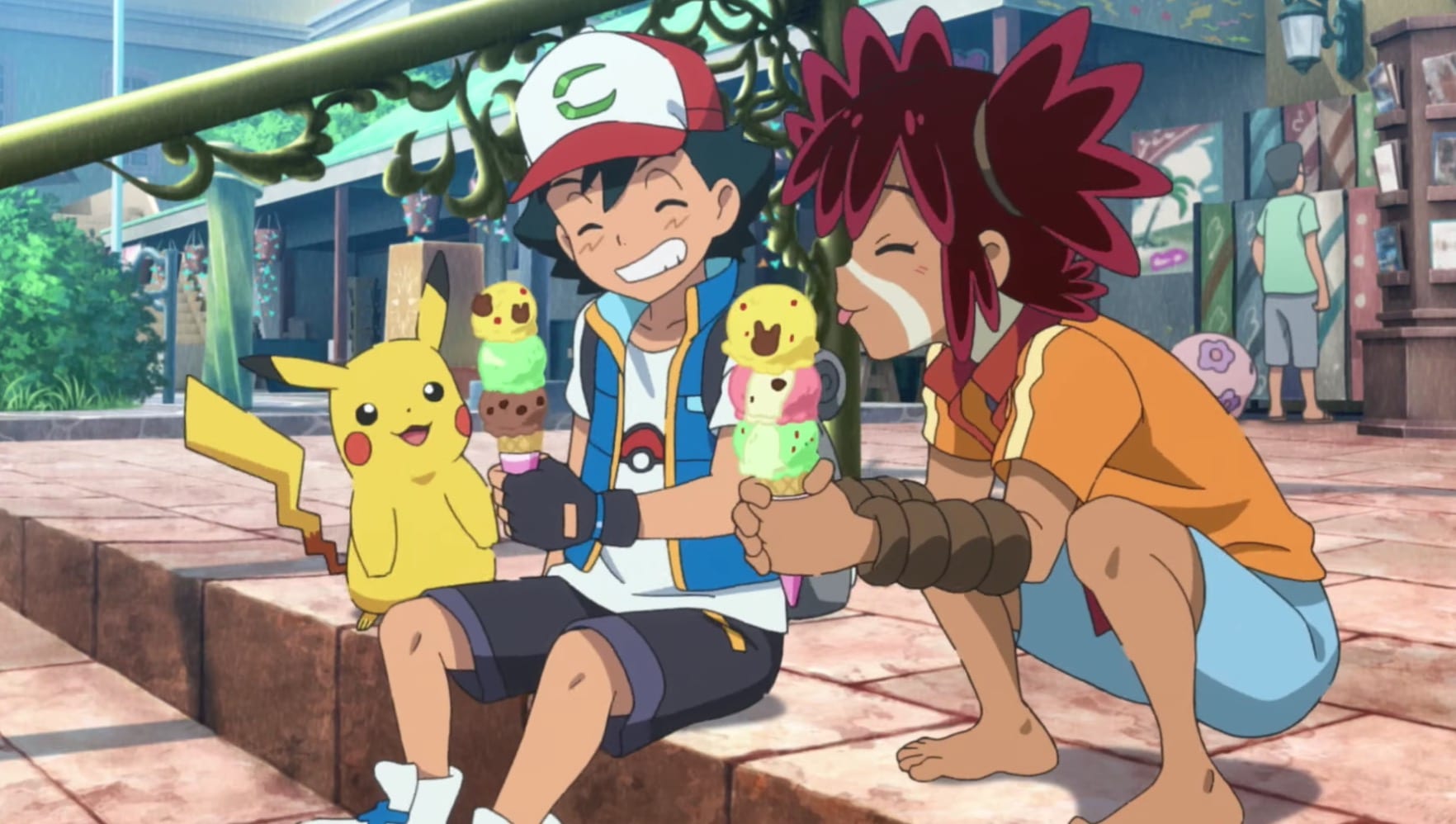 The Pokemon Company has released new information on the premiere of the 23rd Pokemon film, Pokemon the Movie: Coco. The film, of course, stars Ash Ketchum and Pikachu as they encounter a boy named Coco who has been raised by a Pokemon for the last ten years.

Pokemon the Movie: Coco will be heading to Japanese theaters on Dec. 25, 2020, with tickets available for purchase on Aug 7. And for those that do decide to pick up a pre-sale ticket will receive a special code for a Zarude and Shiny Celebi in Pokemon Sword and Shield.

You can enjoy the rather lengthy Japanese trailer for the new movie down below. Oh, and if you really liked the opening theme song that plays throughout the trailer, it’s a song called “Really Mysterious Creatures” by Tortoise Matsumoto & Taiiku Okazaki (thanks Serebii).

Currently, this latest Pokemon movie has no release date for regions outside of Japan. However, you can watch the 22nd Pokemon movie, Pokemon: Mewtwo Strikes Back—Evolution, on Netflix right now.

It’s not an entirely new film as it is merely an updated CGI version of the first Pokemon movie, but it’s still a good time… until the crying Pikachu’s start slapping each other and Ash turns into you know what.

For more Pokemon coverage, look no further. We have tons of related content down below for you to check out.